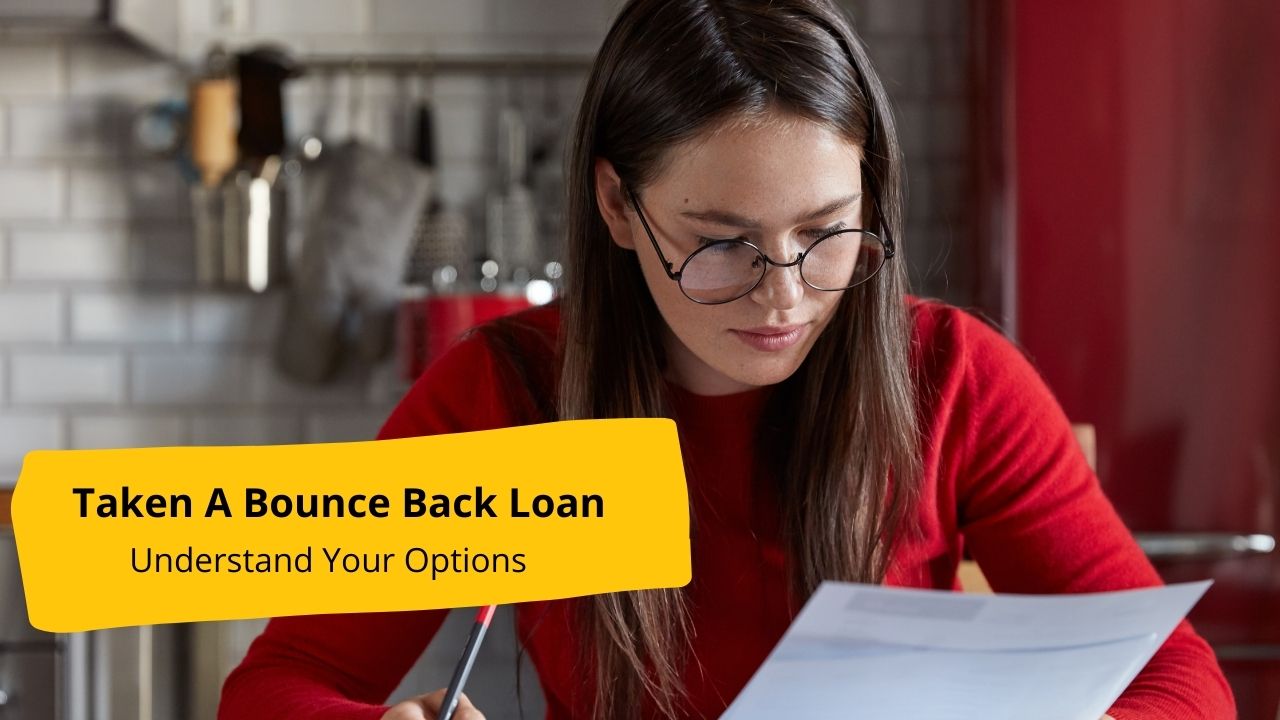 Wrongfully Pocketed From Bounce Back Loans?
By adminOctober 22, 2021April 22nd, 2022One Comment

Bounce Back Loans (BBLS) were introduced in March 2020 to help out struggling businesses.

This amount of cash varied from £2,000 to £50,000. However, the amount that you could borrow was capped at 25% of your turnover from the previous year, or your estimated turnover.

Now that the government support has stopped the true cost of the bounce back loans scheme fraud is estimated to be up to £27bn of taxpayer’s money which the government will attempt to recoup from directors.

Only this week there are new retrospective laws being agreed to open up companies that have already closed with a bounce-back loan to investigate the nature of the business, use of funds, and whether the funds were used for ‘economic value of the business’ this in itself seems to be like opening pandora’s box.

Following an investigation from the mirror, it has uncovered company directors who have misused the Government Bounce Back Loan scheme for personal gain

The parliament committee indicates part of the problem was that the money was underwritten by the government but this doesn’t mean you will not be chased for the fund.

The government has stipulated that the bank will have to go through the collection process with any company and its director before being able to recoup the cash from the government, we are now increasingly seeing company directors held accountable for their actions especially when attempting close the company via a strike-off process.

Make up artist makes it up

The Insolvency Service report states that the 35-year-old caused her company to “fraudulently apply for a Bounce Back Loan of £37,500 and used at least £20,000 for her personal benefit when she knew or ought to have known that Contour was entitled to a maximum of £8,800.

”Neil Bosworth of Wakefield, West Yorks, also got a nine-year ban after his building company NBPM Limited overstated its sales to get two Bounce Back Loans of £25,000 each.

A nine-year ban has also been slapped on 48-year-old Yusuf Yashar Yusuf, also known as Yusuf Yashar, director of Efes Kebab & Pizza House Limited in Telford, Shrops, who got a£50,000 loan.

The Insolvency Service states that more than £20,000 was spent for his personal benefit, while another £19,000 “was paid to an associate for no apparent economic benefit to the company”.

The business went into liquidation still owing the loan as well as a £30,000 tax bill. 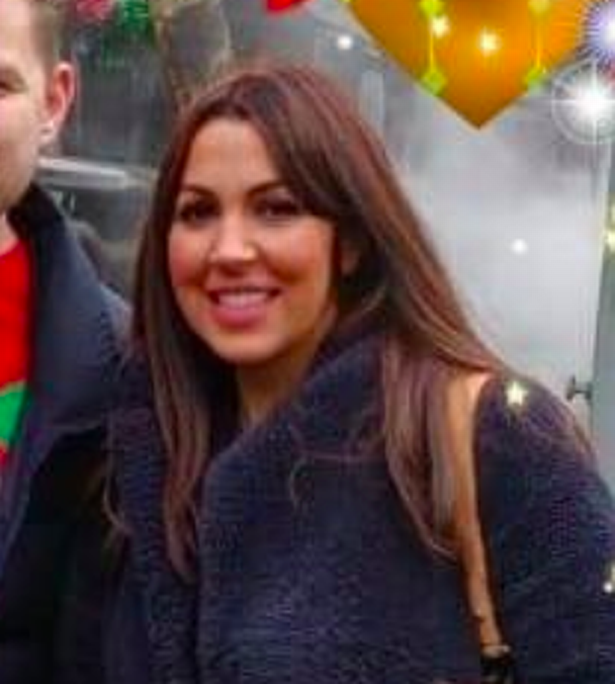 A company in Keighley received a £40,000 Bounce Back loan from the Government and later the same day transferred all but £500 into the director’s personal account

The 34-year-old, from Keighley, West Yorks, ran Drains4You Limited and has been barred from being a director for 11 years.

On May 18 last year his company received a £40,000 loan to support his business – and later the same day transferred all but £500 into his personal account.

The Insolvency Service states that Foulston then caused his company “to fraudulently breach the conditions of the Bounce Back Loan Scheme by applying for a second loan of £28,000 when he knew or ought to have known that only one successful application was permissible under the scheme”.

Publican Margaret Lane, 64, used a Bounce Back Loan to pay off personal debts.

Her company, Peal O’Bells Lane Limited, received £25,000 in June last year and over the next eight days it was withdrawn as cash or moved to her personal bank account.

An Insolvency Service report reads: “She then used these funds to repay friends and family for personal loans made to her.

”The company, based in Holt, Wrexham, went into liquidation owing more than £80,000.

What is a strike-off

A strike-off or dissolution of your company is a process that can be completed online with companies house, this process is a company advising it is no longer a viable business and no longer trading

A company that starts this process must also by Law inform all company creditors allowing them the opportunity to challenge/refuse the company closure and open an investigation, more and more this is what we see happening when attempting to close a company with a bounce-back loan.

Importance of Getting Advice Early

If you are a director of a company that is in trouble it is important to seek advice early. As a director, it can be the hardest thing to do but it will also be the best decision made by yourself to protect yourself.

Our dedicated team is here to offer free impartial advice, a quick chat could make all the difference