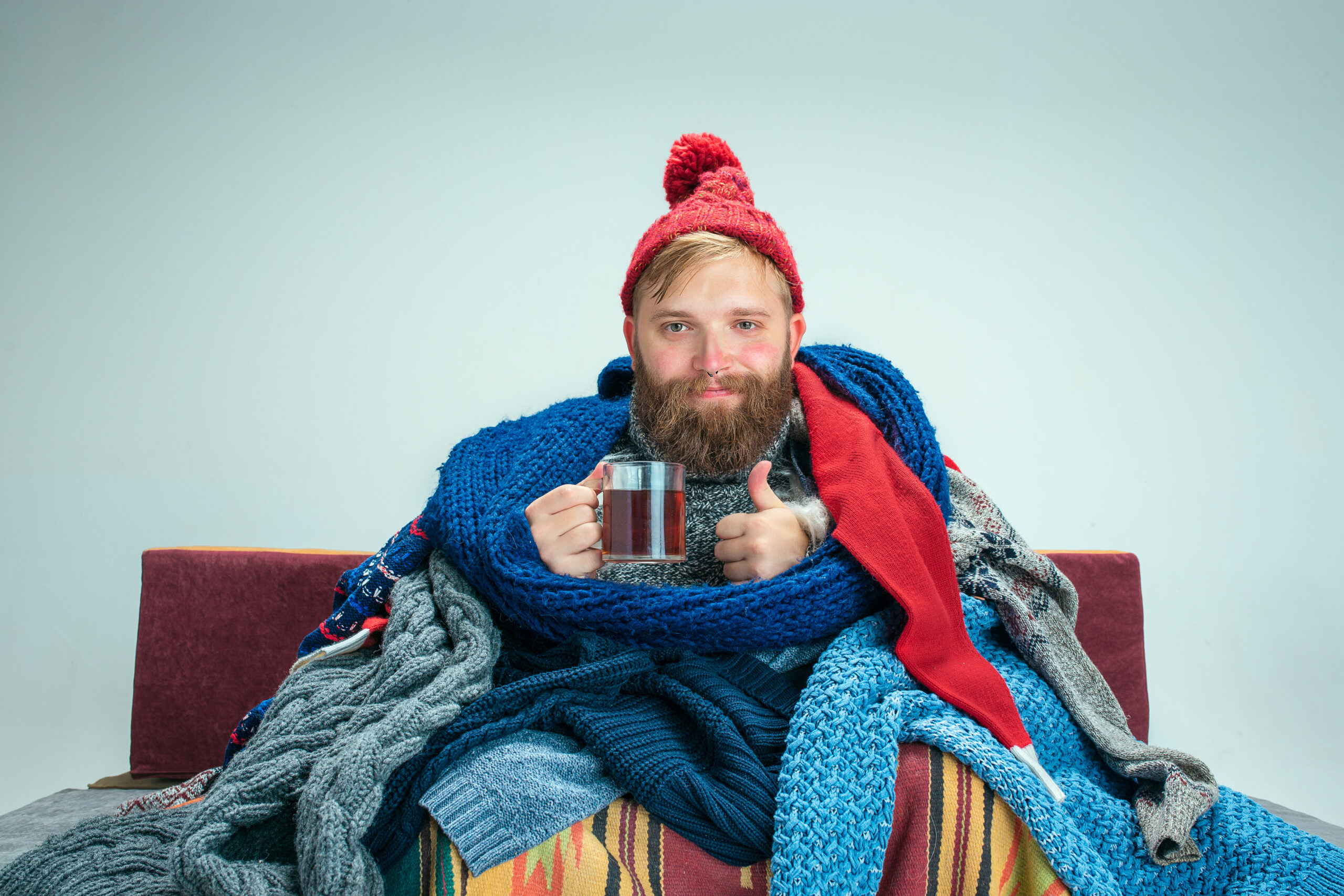 Household bills are set to rise to £2,800 in October according to Ofgem’s chief regulator, Jonathan Brearley.

The cap increase would push up average annual bills by more than £800. This shock comes just a month after the regulator increased the cap by a staggering £693 in April – totalling £1,971.

Brearley told MPs that while the figure was provisional, it was based on the most accurate current estimates. “The price changes we have seen in the gas market are genuinely a once-in-a-generation event not seen since the oil crisis of the 1970s,” he said.

“We are really managing between two versions of events. One where the price falls back down to where it was before, for example if there’s peace in Ukraine, but one where prices could go even further if we were to see, for example, a disruptive interruption of gas from Russia.”

Business and energy secretary, Kwasi Kwarteng, said that people should be expecting some governmental assistance. “What we see now is not the full picture,” he said. “Both the prime minister and the chancellor have said there will be further announcements in due course.

“These interventions may not be able to solve all the problems consumers face but they will go some way to dealing with this cost of living issue.”

Kwarteng was not keen on windfall taxes for high-profiting energy companies. He also rebuffed the idea of extra borrowing or higher taxes.

“I don’t think [a windfall tax] supports investment and is necessarily the right thing to do. But the chancellor makes the decisions. His instinct is against a windfall tax, but if he thinks these extraordinary times require extraordinary measures, that will be up to him. I think his judgment has been very good during the pandemic.”

9.6 million families across England could fall into fuel stress this winter, putting a tenth of their budget towards bills.

And this issue could be particularly problematic with business owners, who will have to make some level of financial adjustment. That could be related to their situation at home, meaning they will want to save money elsewhere to put towards household costs, or they might need to cut back on heating bills within the workplace.

How might a business owner cut back on their spending? Well, they could simply try to minimise the money that they spend on bills. However, they may also be forced into cutting down employees or perhaps looking for a cheaper supplier.

Understandably, businesses will not want to weaken their profit margins by not adapting to the landscape of the world around them/ Tough decisions will have to be made.

On a personal debt level, this means that 12 million households could be placed into fuel poverty as a result of the huge price rise with their bills.

Ultimately, the cost of living is going to affect business owners, employees and partners. Everyone will have to try and maintain cost-efficiency in some capacity. How that looks will be dependent on the context of the individual and their situation.

Everybody across Britain is going to be placed into a very difficult situation. Our thoughts at Business Helpline go out to everybody.

If you are suffering from financial hardship, corporate or personal, then do not hesitate in getting in touch with us. Our experts specialise in corporate debt but they also have years of experience in personal debt solutions. 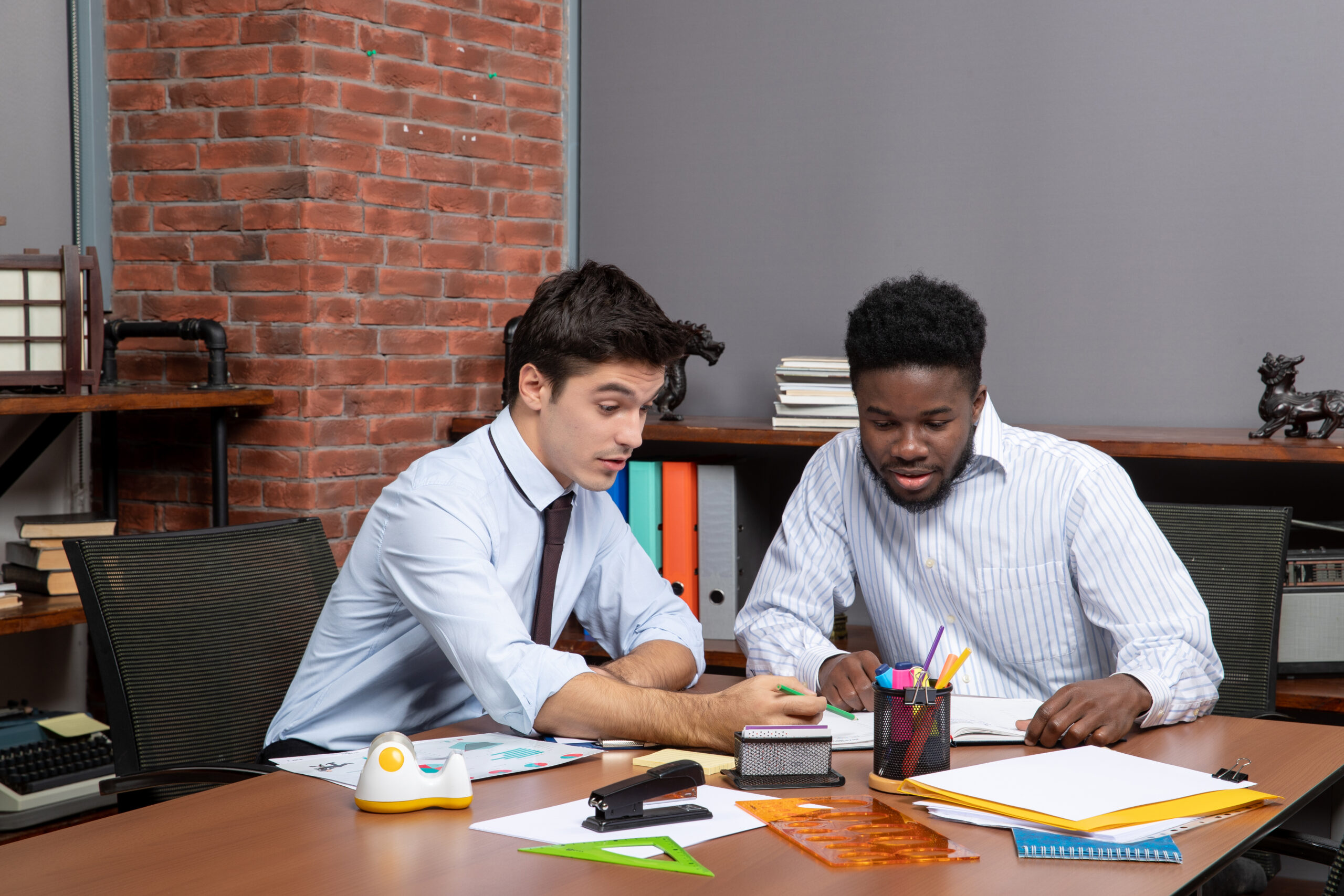