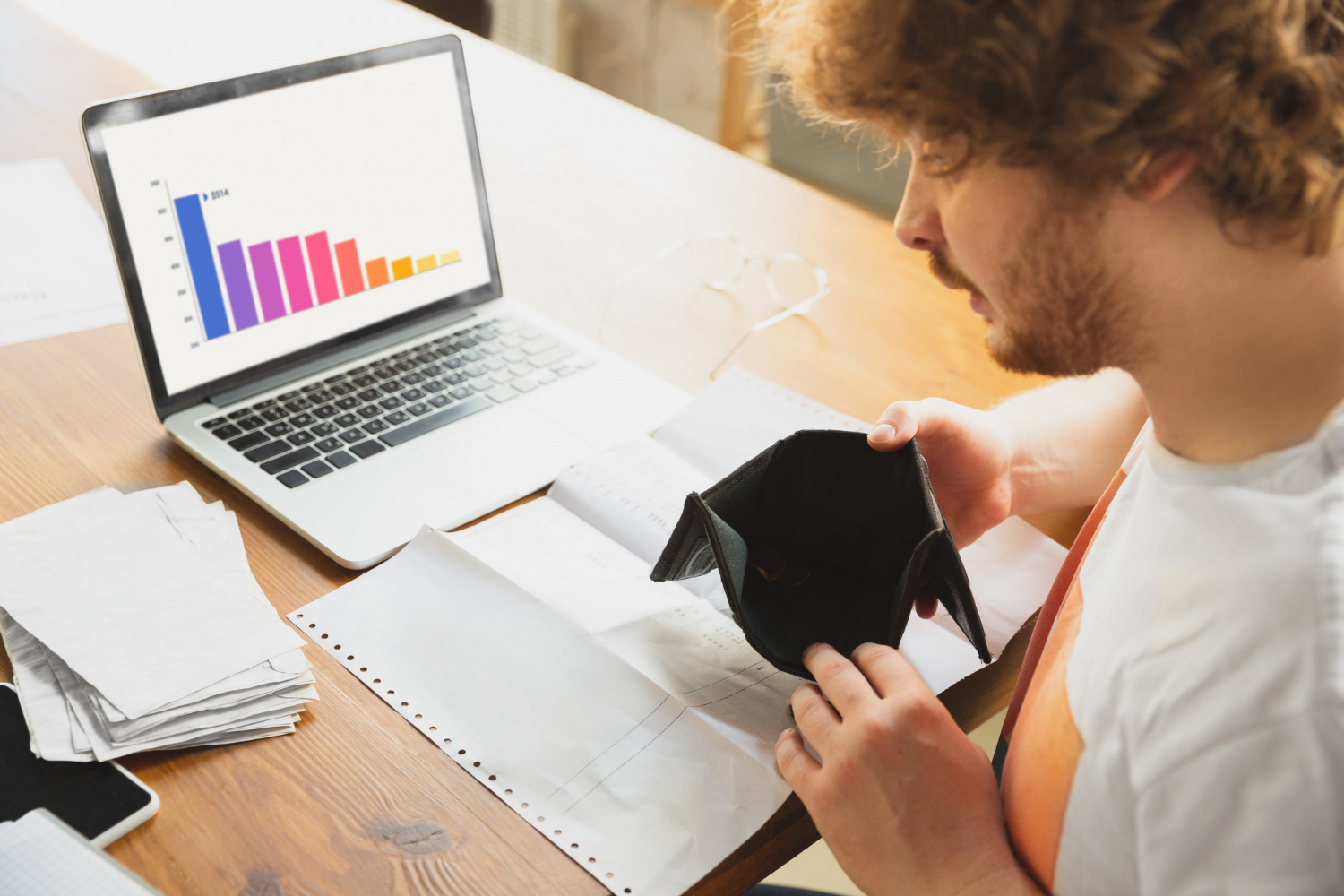 After the tax rise announcement, the new energy price cap will rise by a staggering 54% on April 1 and that will last until October 1, where further increases are being forecasted.

As per Martin Lewis, the average price for current bills is broken down as follows:

These figures equate to the total billing cost of £1,277 at the end of the year. The impending astronomical rise in energy bills is going to universally affect everyone across Britain but the government is stepping in to provide some much-needed support.

Chancellor Rishi Sunak has put together a financial package worth £350 to help out those struggling with the excessive rise. This is composed of two sections:

There will also be a discretionary energy fund that will be distributed to local councils for those who could be in dire need of a further top-up. The government has passed £140-million across all of the local councils. This will be used to help those who haven’t qualified for the helpful measures that have been put into place, but still have reason to warrant support (ie. low income). 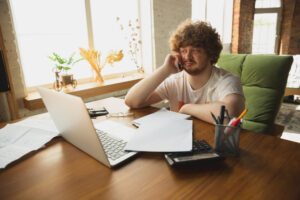 What happens if I rent?

Political reporter Robert Peston pondered what the results would happen for millions on low earnings who rent. Sunak clarified that the government believes 95% of renters will fall into the A-D bandwidth, meaning many will be entitled to a council tax rebate.

However, there are no figures on how many pay for their energy themselves and how many pay through a landlord. This is a possible flaw within the government’s plan because the funds really ought to be meeting those who pay for their own bills on top of renting charges.

Time will tell whether those on lower-income who are renting their premises get the funds that they so desperately need.

What happens in October?

Experts predict another significant rise in the cap come October, around the time when UK citizens could witness peak inflation.

Today also marked the Bank of England’s big meeting. As discussed here on Business Helpline, the interest rate has doubled to 0.5% from the initial 0.25%. Five of the nine members voted in favour of this motion while the other four wanted to raise interest rates to 0.75%.

The bank deduced that labour income post-tax will drop by a whopping 2%, the highest drop in earned income since records began in 1990.

It is a damning situation for everybody in the United Kingdom. Lower post-tax wages – in no small part to the recent tax rises – as well as rises in cost for goods and services, and higher borrowing costs, will make life very difficult for employees and business owners alike.