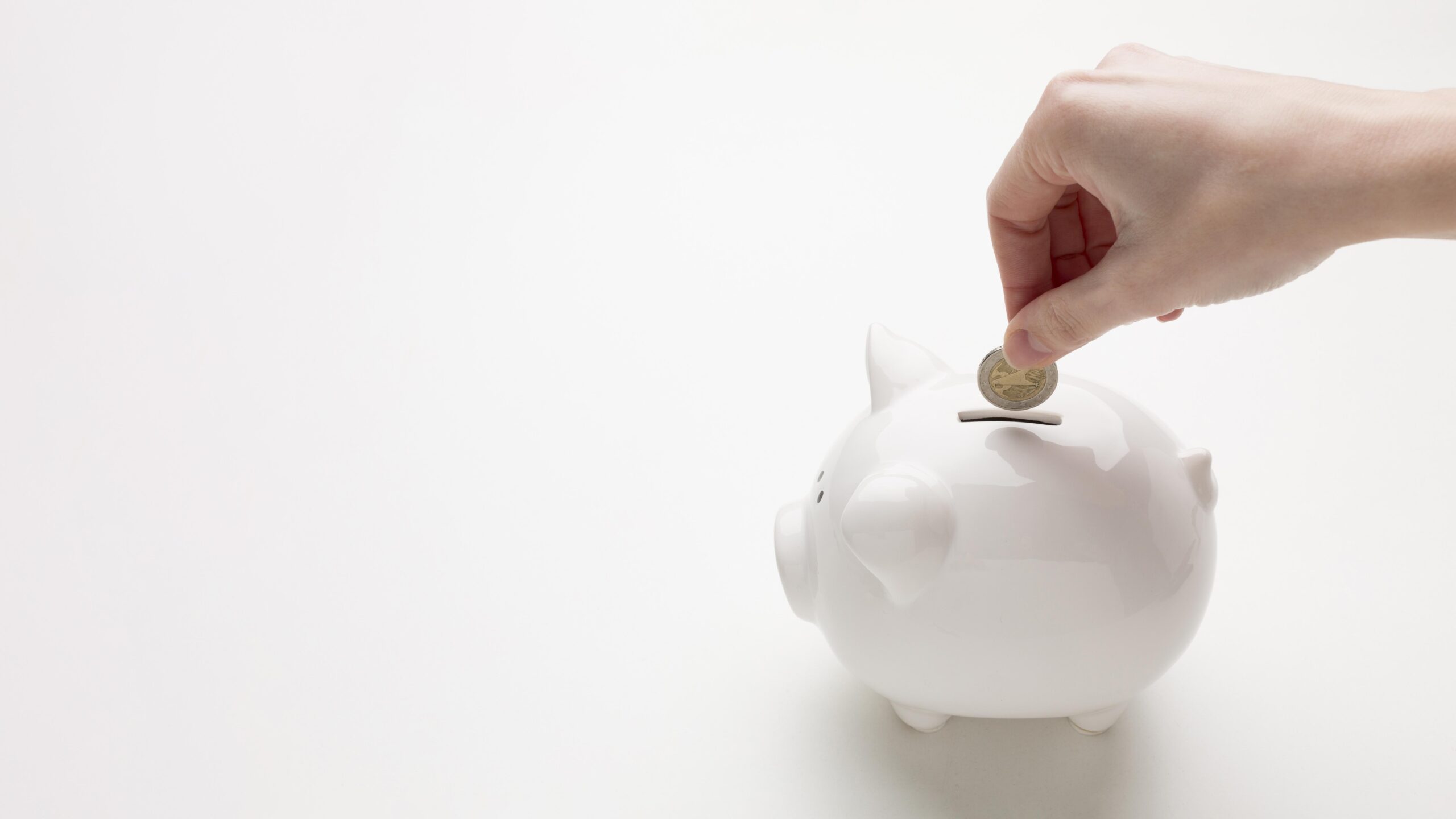 Regular pay is dropping significantly as prices continue to soar in the cost of living crisis.

Regular pay is when the wage a worker receives is adjusted for inflation. Official figures between March and May of this year show a 2.8% decline in regular pay – not accounting for bonuses – which is the biggest drop since records began in 2001.

Job vacancies did increase between April and June – with 6,900 more positions available according to the Office of National Statistics (ONS)  – demonstrating that businesses do want to hire despite the challenging environment that they are in.

Hospitality, leisure and food businesses were the main players in that jobs increase but other industries like wholesale, retail trade and motor vehicle repairs were generally looking to cut their staff numbers down.

“Excluding bonuses, real pay is now dropping faster than at any time since records began in 2001.”

The average total pay growth for the private sector was 7.2% from March to May. This figure was much higher than the 1.5% rise that was seen in the public sector. Both of these figures were taken before inflation was taken into account.

However, the Government is expected to release their proposed pay increases for 2.5 million public sector workers such as teachers, nurses, doctors, police officers and members of the army.

Unions have been striking in the demand to get pay rises that meet a soaring inflation of close to 10%. Ministers are reluctant to allow that to happen, though, with such an act potentially pushing inflation even higher. Recent predictions have predicted a continued rise in prices beyond next Spring.

James Reed, chairman of recruitment service Reed, told the BBC: “So you might be seeing 25% plus pay offer increases to get people to move jobs. But then we’re seeing other parts of the economy where pay hasn’t moved much at all and that is concerning because more and more people will end up living in in-work poverty.”

Business owners will be left in a bit of a quandary. Many workers will demand pay rises to help combat inflation but businesses themselves, particularly small ones or start-ups, will also have to feel the burden of increased costs, limiting any sizable wage increases for their current members of staff.

Some business owners could decide to be more flexible if their line of work allows it. For example, working from home will alleviate some of the challenges that come with the cost of living crisis. It can save workers money on fuel or public transport costs while preventing the temptation of going out to buy a coffee or a meal.

Equally, some businesses will have to let staff go in order to keep their own books balanced. As noted, grand price increases across the world have left everybody with an arm tied behind their back – including business owners themselves. Nobody wants to trim their workforce but sometimes it is not possible.

Max Poynton, operations director at doughnut factory Project D, is having the opposite problem. He wants to hire new staff but he is struggling to convince workers with the right skillset to join his business.

He told the BBC: “I think a lot of people after the pandemic have gone and retrained, upskilled themselves and the same pool of people that was there before maybe isn’t there anymore.”]

When asked about raising salaries, he added: “I’d love to be able to say yes but at the moment it’s tough to offer any sort of pay rises, especially with the uncertainty of not knowing how much our costs are going to increase over the next six months.”