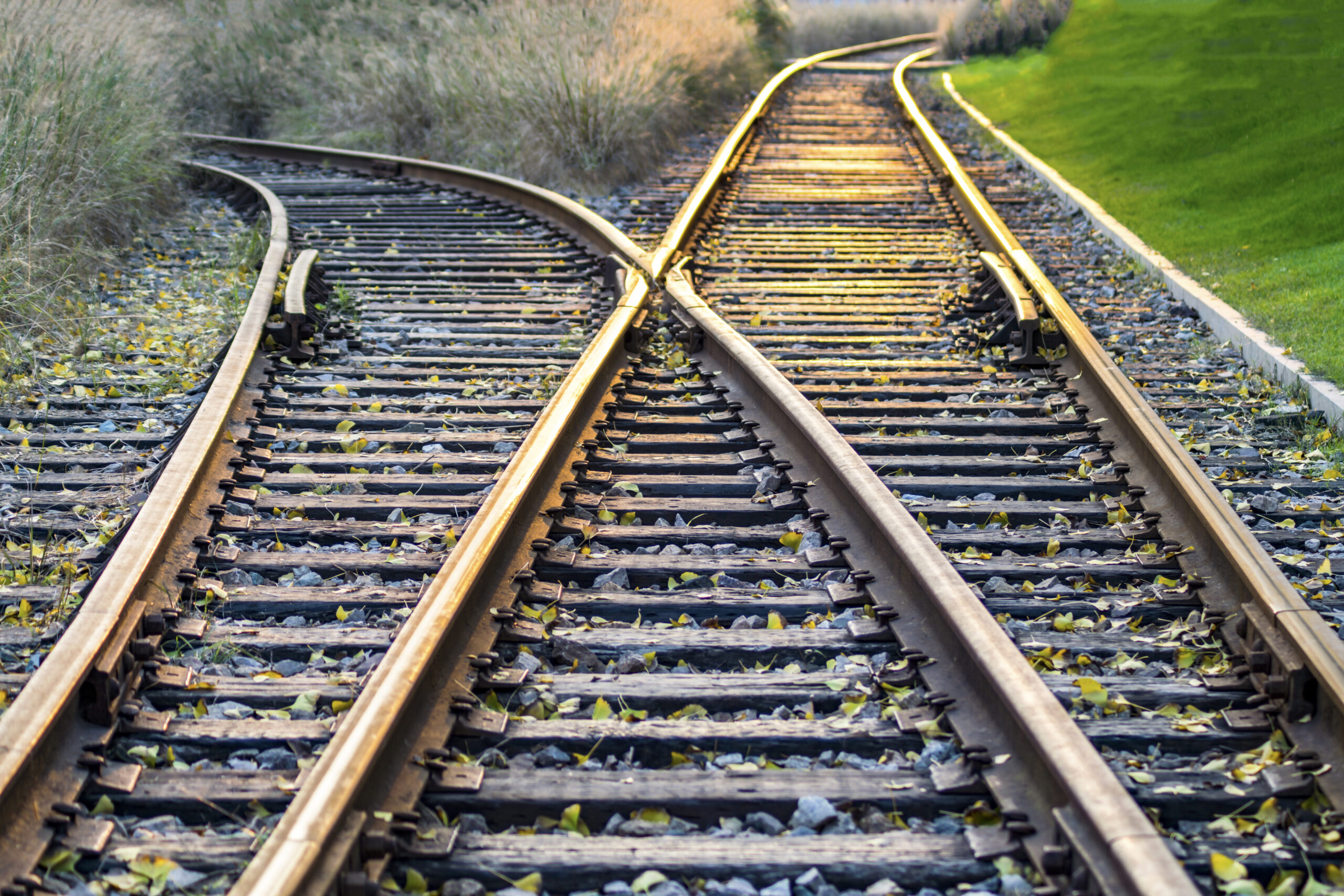 Rail strikes are set to cost businesses in London’s hospitality sector a staggering £540m according to economic forecasts.

London benefits massively from people travelling into the city via trains and other public transport links. However, the rail strikes are set to cause chaos on that front.

Reports suggest that the rail unions want to continue striking for up to six months, unless the demands of the workers are met.

The CEO of trade body UKHospitality, Kate Nicholls, said: “For a devastated hospitality industry beginning its tentative post-pandemic recovery, the planned strike action might deliver a fatal financial blow to those businesses already struggling to survive.

“Three days of strikes will cost the sector £540 million across the week, based on a 20% drop in sales where a typical June week sees takings of £2.75 billion.”

“Our customers and staff rely heavily on public transport to visit our venues, especially in towns and cities, where recovery is proving most difficult.”

Already, the financial implications of these disruptions are clear – over half-a-billion lost in just three days.

Ros Morgan, chief executive of Heart of London Business Alliance, said: “The rail and Tube strikes will impose another lockdown on the West End at a time when central London’s economy needs all the support it can get.”

Tony Matharu, the owner of Blue Orchid Hotels Group, admitted to the BBC: “Since the announcement [of the strikes] we’ve had cancellations worth more than £500,000.”

“It could prove fatal for some of those trying to recover after two ruinous years.”

The Blue Orchid Hotels Group is based in London and, like many hotel firms, they will be feeling the aftermath of cancellations because travellers will no longer be able to get to the capital city.

Such strikes are bound to affect the profits of businesses all across the hospitality sector and it will be really tough to combat those issues. A business owner cannot simply raise their prices amid the biggest cost of living crisis in decades.

Lynsey Harley, owner of Modern Standard Coffee, has expressed her deep concerns on what the strikes could do to her business.

Harley’s business supplies specialist coffee for a variety of businesses across Britain. However, many usual customers have cancelled their orders as they are now expecting a 50% reduction in trade.

Speaking to the BBC, she said “We’ve had customers tell us, we’re not going to order next week because we just don’t think we’re going to need the product.” 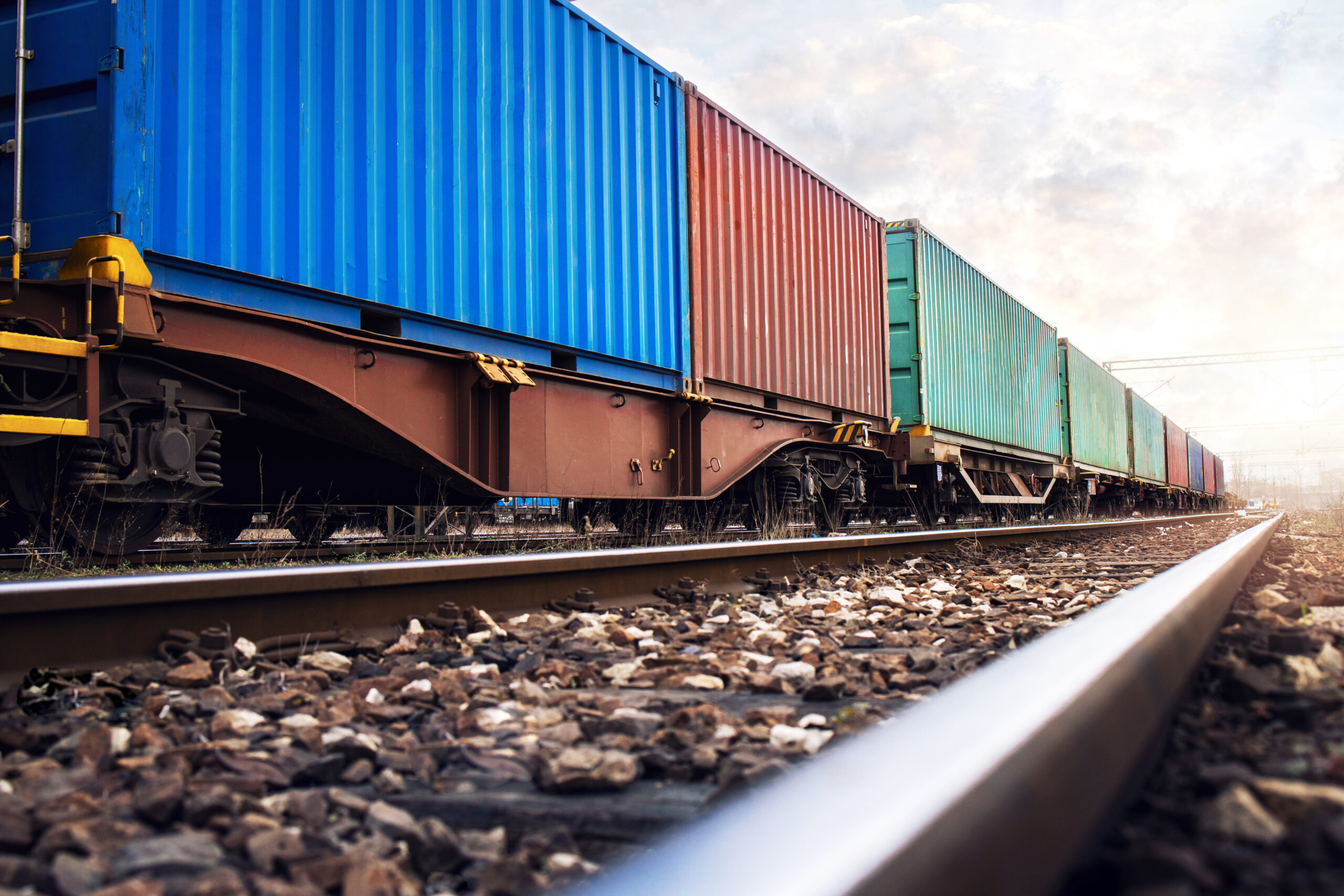 Mick Lynch, the general secretory for the National Union of Rail, Maritime and Transport Workers (RMT), did not bat away claims that strikes could last for up to six months.

“That may have to be the way that is,” he told the i. “I hope that’s not the case, but there doesn’t seem to be much evidence at the moment that it’s going to go any other way.

“The TSSA [union], which represents about 6000 Network Rail staff is balloting, Aslef, which along with us organises train drivers has about six or seven ballots being returned on July 11 – just a few weeks away. If there’s no settlement, I can only see this escalating.”

On the other side, a Department for Travel spokesperson said: “We have repeatedly urged the RMT not to proceed with these damaging strikes, but shockingly they now threaten six months of disruption instead of focusing on negotiating an agreement.

“This would cause widespread misery for people right across the country, affecting their work, income, education and even medical appointments.

“We have worked with the industry to prioritise freight and key services and supported Network Rail to help alleviate disruption where possible, but ultimately RMT are determined to punish millions of innocent people.”

Three strikes and you’re out?

Given the world’s current financial struggles, such a situation is already putting off many potential customers, who simply cannot afford to eat out like they used to in the past. It leaves many facing a very uncertain predicament. Post-pandemic struggles, the cost of living crisis and transport strikes threaten to amalgamate into a financial Armageddon for the already battered hospitality sector.

If you find yourself in a financial pickle as a result of these transport strikes, do not hesitate to get in touch with us. Call us today at 0800 088 2142. We help to restructure businesses who find themselves in a financial hardship, finding the best possible solution for you going forward.