Company bosses are now looking to close their businesses at a higher rate than ever before, according to statistics from the Insolvency Service of England and Wales.

In England and Wales, 2,114 businesses went through corporate insolvency in March. This figure is a 39.4% rise on the previous month and a 111.6% rise on figures in March 2021. The total amount was 71.2% greater than it was in March 2020 – before the emergence of the pandemic in Britain.

Garry Lee, an insolvency expert from Hampshire and Dorset, said: “The figures reflect the challenge businesses continue to face.

“The increase in corporate insolvencies in March was driven by an increase in the number of Creditors’ Voluntary Liquidations (CVLs), a procedure initiated by directors of insolvent companies to close their company, which were almost 40 per cent higher than the previous month.

“This suggests that many company directors have seen the increasingly difficult short-medium term economic prospects as something they won’t be able to overcome and have closed their company ahead of time.”

This increase was influenced by a rise in individual voluntary arrangements (IVAs) and debt relief orders (DROs).

Mr Lee, an associate in recovery and restructuring services, declared: “Both firms and individuals in Dorset and Hampshire have barely had time to draw breath.

“The crossover between the end of the pandemic and the increases in energy, fuel and food has hit finances hard, and the situation could become more challenging as the year goes on.

“Anyone who is worried about their finances – business or personal – in Dorset and Hampshire is urged to seek help as soon as possible from a qualified and regulated advisor.

“Talking about money worries early gives you more options, more time to take a decision about your next move and potentially a better outcome than if you’d waited until the problem had become more serious.” 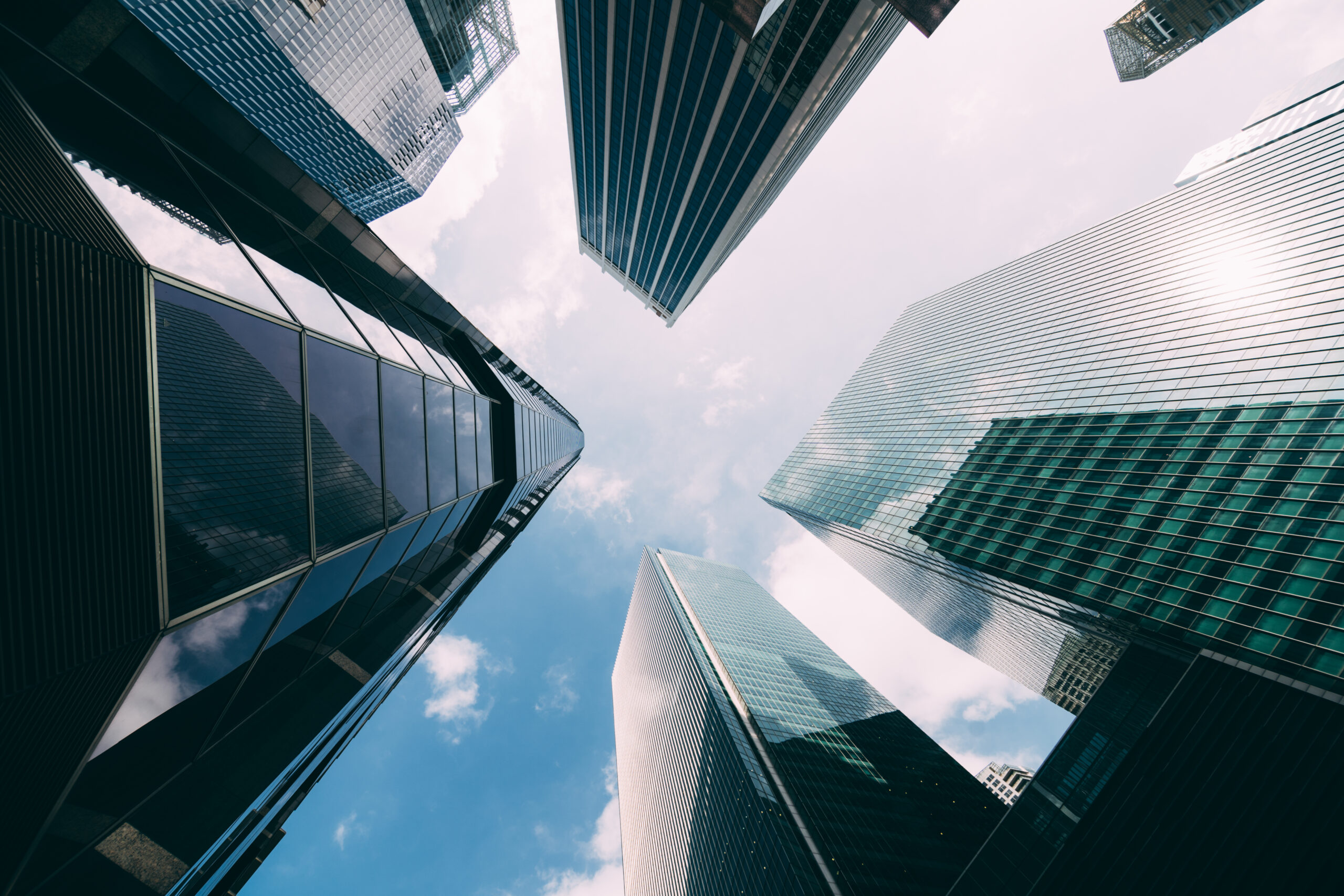