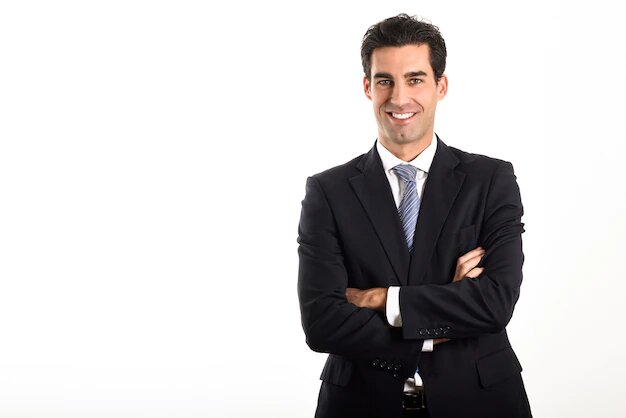 Huge increase in interest and energy cap
By adminFebruary 2, 2022June 8th, 2022No Comments

On Thursday 3 February, the Bank of England is meeting to discuss the possibility of interest rises amid the big inflation increase that is hitting the British population.

Economists have predicted interest rates to increase its key rate from 0.25% to 0.5%, a move designed to combat a 30-year price-high increase through inflation. 90% of financial market predictions are expecting a significant increase in borrowing costs.

Households who are already feeling the pinch are set to be gazumped again when energy prices dramatically increase later in the month. As such, the bank wants to protect its interests with reference to the quickly shifting cost of living requirements.

Last December, inflation was at 5.4% – its highest level since 1992 – but experts forecast that figure increasing to 6% by April; the government had set an inflation target of just 2% but, quite clearly, this is going to be fall short of their target.

Unfortunately, while the Bank of England is simply trying to keep up with living costs, an increase in interest will only further disincentive those already struggling in certain sectors. Businesses in hospitality, for example, have badly suffered through the lockdowns and they have also suffered financial hits when Omicron cases started to rise. 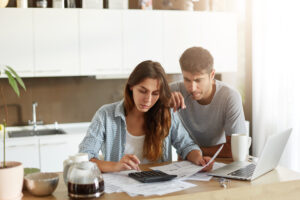 Everybody across Britain will be working out how to combat the increase in their cost of living.

The meeting on Thursday will involve the nine members of the monetary policy committee (MPC) who will ultimately decide whether or not to increase the interest rate.

Steffan Ball, a leading UK economist, said: “We now expect the Bank of England to hike in back-to-back meetings through May, in order to demonstrate to markets and businesses that the MPC is serious about the inflation target.” He later went on to concede that interest rates could increase by 1.25% in November.

Martin Beck, another high-profile economist, noted that the MPC’s are not necessarily basing their decisions on the effect of Covid-19 on the economy. They raised interest rates last December

“The MPC’s decision to raise bank rate in December regardless indicates that it placed less weight on the virus. And recent developments are likely to reinforce this stance. Covid-19 infections peaked at the start of January and have been on a declining trend since.”

In other news, the new energy price cap is set to be brought forward from Monday 7 to Thursday 3 – so the news will coincide with the Bank of England’s meeting.

Money-saving expert, Martin Lewis, reports that the energy price cap is likely to increase by a staggering 51%. Over 60% of UK households are currently on the energy cap and Lewis predicts that the annual energy price will increase by £1,925. This is a staggering amount for British citizens and business owners who want to keep their offices properly insulated. These changes come into effect on April 1.

Lewis advises people to remain on the cap for the time being, avoiding the temptation to try and find an alternative solution in a volatile market. However, he does suggest moving if you can get a fixed rate that is no more than 40% higher than your current price-capped tariff. This is because there could be a further increase in the later months of the year. Irrespective of the way you go, these are scary times for business owners and employees across the board.

All in all, with soaring energy costs and increases in interest for borrowers, it looks like being a tough time for business owners across Britain. If you get into any trouble and you don’t know where to turn, get in touch with us as soon as you can. The key, at this moment, is to try and stay calm in the face of this unrelenting storm. We can sort out a pathway to a sustainable financial future for you and your business.