Furlough end to cause panic for many in 2021 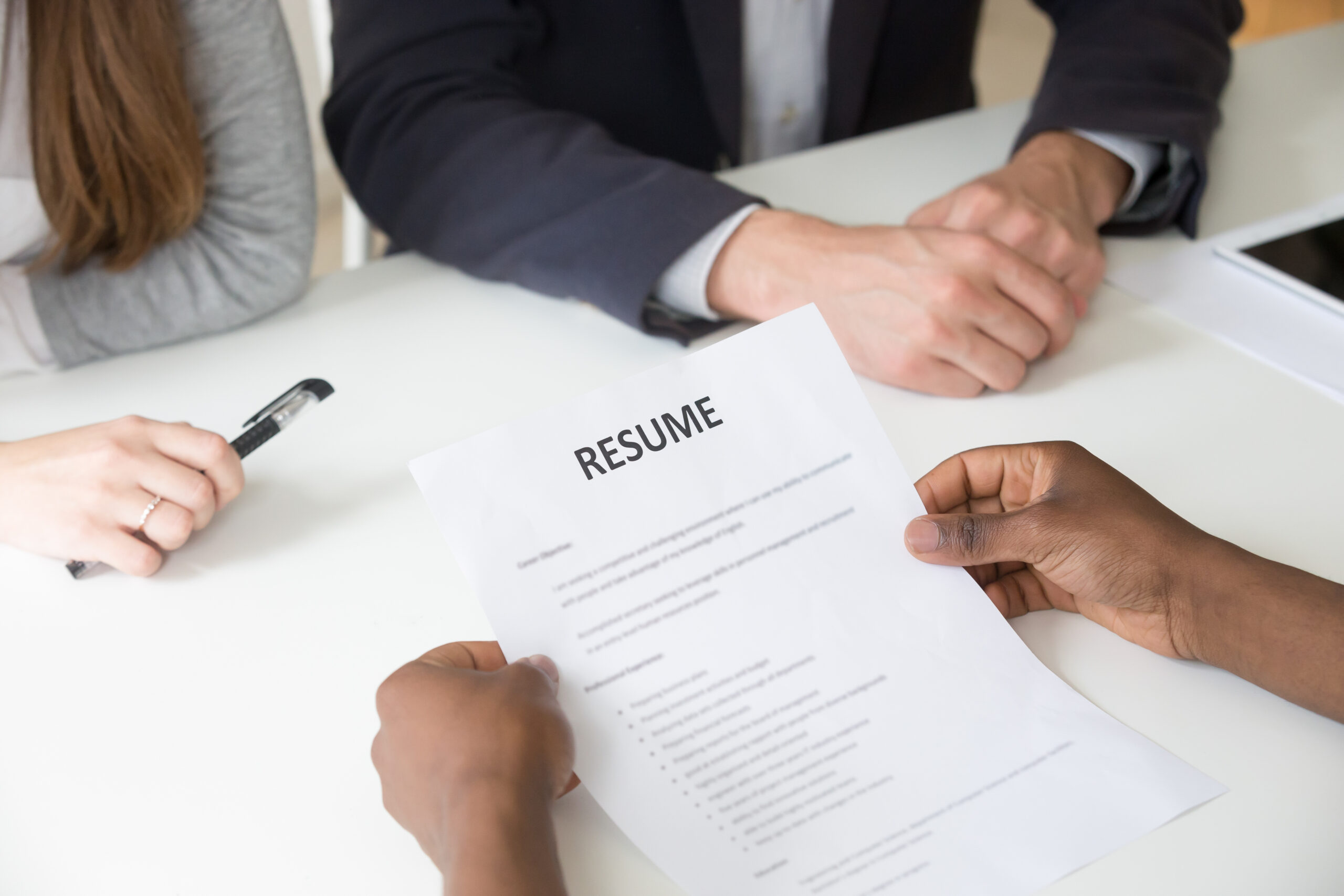 The return of normality has been embraced by many all of us. An end to restrictions, masks and social distancing saw the euphoria of a nation once again. However, it would be wrong to assume that everybody is eagerly anticipating the return of a return to complete normality, especially those who were on the furlough scheme that has just been brought to an end. A new beginning may come with fresh problems.

The coronavirus pandemic would have obliterated the livelihoods of many of Britain’s workers if it wasn’t for governmental intervention. The furlough scheme has been a blessing and it has kept them afloat in a time of financial uncertainty. The end to that scheme will bring a crushing sense of reality home for a lot of people; many jobs will be lost and livelihoods will be put under immense strain.

The Bank of England expects unemployment to rise to 5.5% during the Autumn because of the end to the furlough scheme. Businesses that have suffered throughout this pandemic will not be able to retain many of their current staff who are currently surviving on governmental support. In the Midlands alone, figures from February show that 168,700 workers will be facing an agonising wait to see if their job will still be in place by the end of this period, according to the Express and Star.

Those in less economically developed areas will be hit the hardest ‒ with jobs more difficult to come by if they are lost. Accommodation, in particular, has well and truly suffered over the past year and, while there should be a renaissance in summer income for those in that sector, they will only be making up for all of the money lost as a result of the pandemic. Without the financial buoyancy of the furlough scheme, hundreds of thousands of workers and they will be expected to swim in a rather deep pool. 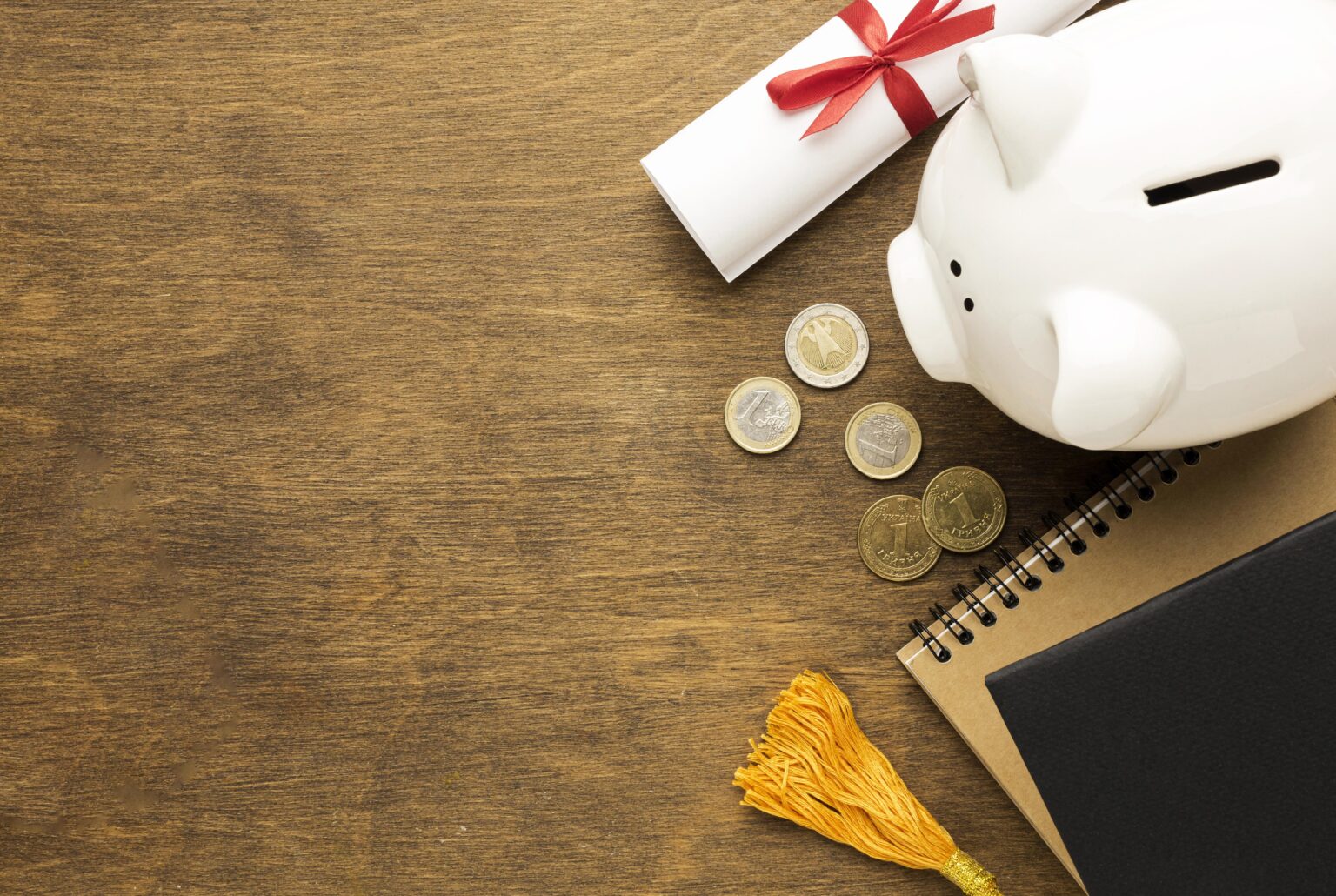 Many people are tethered to their jobs out of necessity, especially in a time where employment can feel rather scarce. Just last year, almost 1000 people applied for one receptionist job in Manchester. While hospitality is slowly bouncing back, figures like that show just how difficult it can be to jump onto the horse of employment; this problem is exacerbated when you throw debt into the equation.

A study from the Financial Conduct Authority claims that 14.2 million people, or 1 in 4 adults, are suffering from financial hardship. 27.7 million also showed signs of vulnerability, suggesting that financial hardship could be arriving at millions more doorsteps in the near future.

A loss of income throws all strategic debt plans out of the window and that can lead to further complications, potentially featuring bailiffs. However, the government’s introduction of a new safety net called Breathing Space will help out some strugglers.

A breathing space will help people who are under pressure from people that they owe money to. Forecasts predict that 700,000 people will benefit from this scheme within its first year of activity. It is a governmental decision that is aiming to be proactive, anticipating that the end of the furlough scheme will result in a serious amount of squabbling from people who still owe money to others.

It is good to see the government acknowledging an issue and trying to show some foresight on the matter. However, an even more sustainable practice would be to integrate an understanding of financial awareness into the national curriculum. Too many people are leaving schools without the necessary knowledge of how to look after themselves.

A fast and frenetic shift back towards full-frontal capitalism, England’s temporary nanny state facade was never going to overstay its welcome but that feeling of a helping hand stretched further than finances. We absolutely need to break free of these restrictions and temporary measures that have been imposed on our lives, but it would be a mistake to believe that the road to freedom is going to offer gold at the end of the rainbow to everybody.