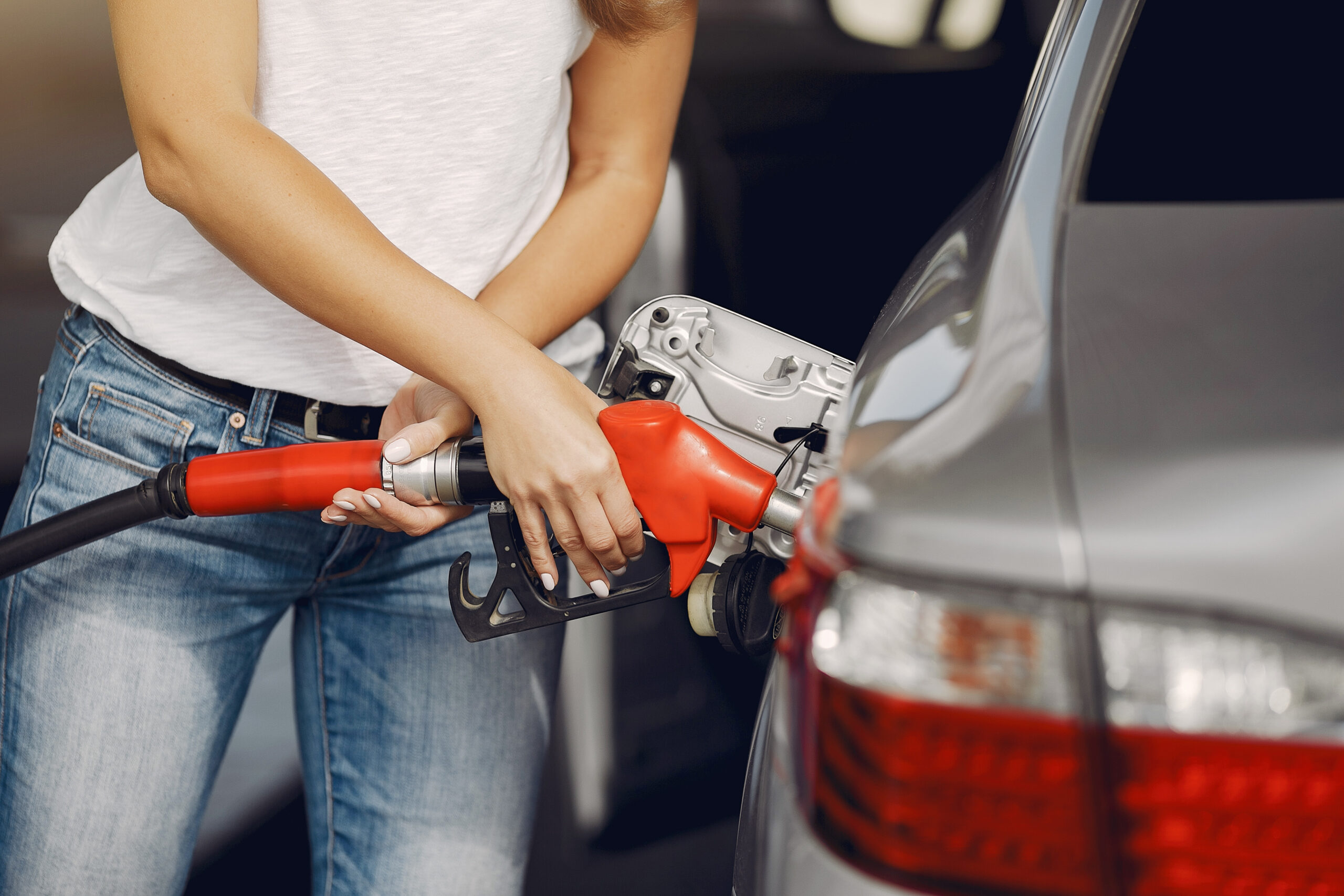 Businesses have been left in a huge financial pickle as a result of the cost of living crisis and one area that is proving to be particularly unstable is the rise in fuel prices.

Average litre prices increased to 191.05p on Sunday, according to figures from Experian Catalyst. In total, that should hike the cost of a 55-litre family car from £72, just a few years ago, to a whopping £105 based on these recent numbers.

Such striking price rises have left people all over the place but the cost of living crisis is also affecting businesses across the board. Holiday destinations like Cornwall and the Lakes – who were set to benefit from the chaos of travelling abroad – could now lose out on what could have been a very profitable summer.

Edmund King, president at AA –  as quoted by The Guardian –  said: “Pain at the pumps continues. As we come towards the end of June and into the full summer season we still have crippling record prices at the pumps. Record petrol prices could stifle summer staycations when the airports are struggling and dramatic diesel prices hit industry and haulage and fuel inflation. The Government needs to urgently take action on price transparency and cut duty levels.”

Simon Gray, head of ICAEW, commented: “Businesses are reporting that things are so bad they cannot plan for the future. There is a breakdown in confidence and the uncertainty is changing their behaviour, making them take no risks and cut investment.”

Boris Johnson admitted that the Government is trying to find solutions to this particular predicament.  “We need to help people through the current pressures. At the pumps people are thinking ‘you know, this Government could do more to help with the cost of fuel’. People are thinking ‘what are they doing to help me with the cost of food?’ So we’re doing as much as we possibly can.” Pain at the ion on price transparency and cut duty levels.”

There are concerns on how long the surge in fuel prices will continue for.  Julian Lee, from Bloomberg, gave a rather worrying account of the future later this year.

“That refining bottleneck should start to rectify itself a little this year as new facilities are built, but damage has already been done. With the UK and Europe just months from banning crude and fuel imports from Russia, there’s already an urgent need to stock up – but few places that can fill such a large void.

“Even now, months after it first invaded Ukraine, Russia remains a huge and vital supplier of crude and fuel – especially diesel – to continental Europe. And in trading terms, winter is only a few months away.

Russel Hardy, the chief executive officer of Vitol Group, told Bloomberg TV in an interview: “The real concern in Europe is really going to be around diesel this winter. That’s one of the things that’s really driving price is the concern around diesel.”

The astronomical rise in fuel will cause the most issues to businesses that require the use of cars. Delivery firms, Taxi drivers and haulage companies are expected to suffer hard. However, business owners might also have to consider the repercussions that such a situation could have on their staff.

Should staff workers receive a slight pay increase in light of the cost of living crisis or should you let them work from home more often to combat such a rise in cost? These are decisions that business directors might have to consider over the coming months. There has never been a more appropriate time to cut costs when it comes to travel.

If you’re a business owner and you’re not sure where to turn with your financial predicament, contact the good people at Business Helpline. Call 0800 088 2142.