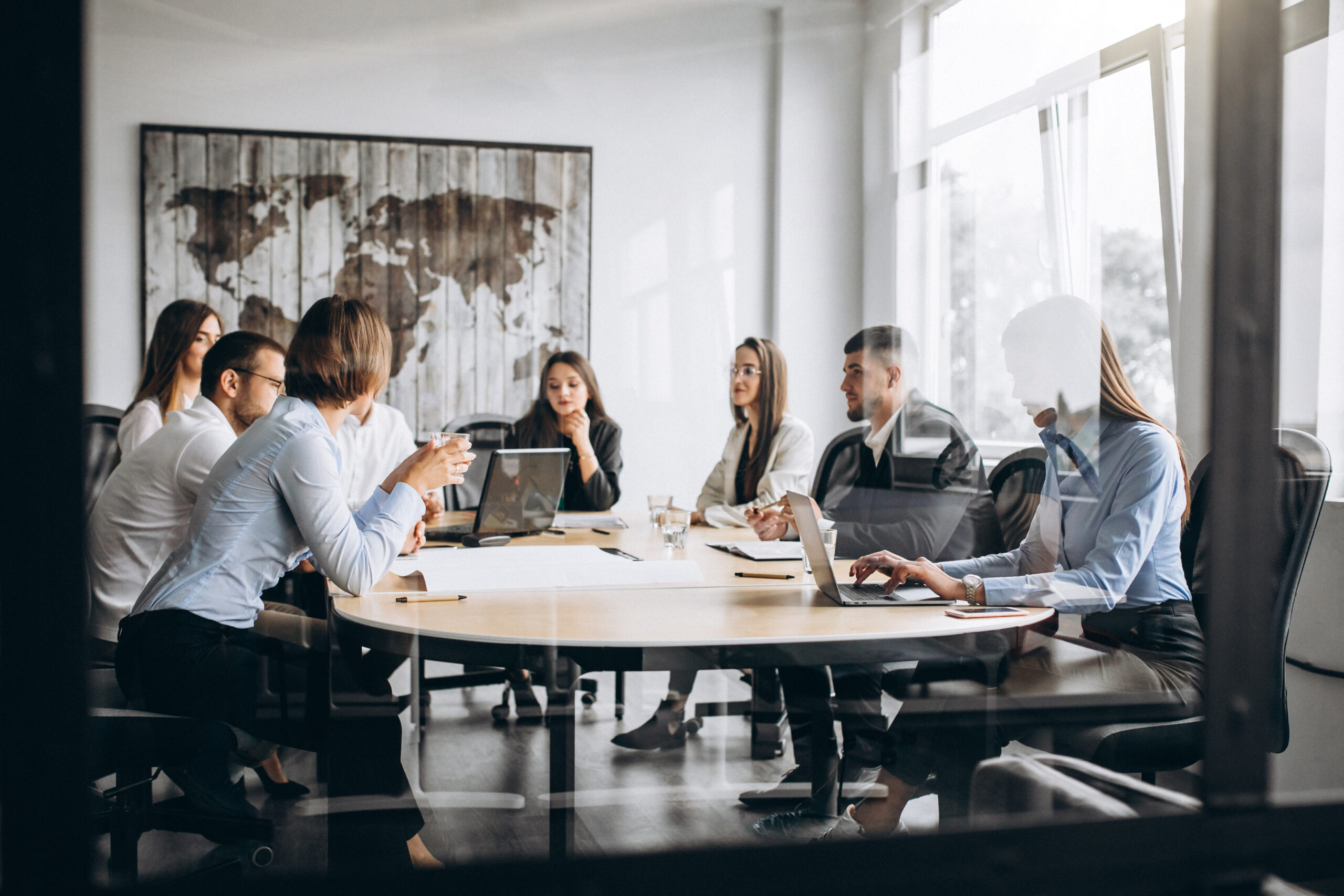 Four directors were disqualified after securing Bounce Back Loans and dissolving their companies to avoid making the necessary repayments.

Sirfraz Ahmad, Max Hadley, Lewis Wright and Jake Joynt were all found to have misused the government-backed financial support scheme and were placed on the disqualification register.

The Bounce Back Loan scheme was released in May 2020 and it was designed to help businesses in a time of great difficulty. Business owners could borrow 25% of their annual turnover or 25% of their expected turnover for the upcoming year, so long as that money was put into the business.

However, some recipients were not accurate with their findings and misled their bank when they came to borrow money.

Ahmed, from Leeds, was disqualified for 10 years after lying about his estimated turnover before using £25,000 of Bounce Back Loan funding to pay off family members.

In June 2020, Business consultant Wright took a £50,000 Bounce Back Loan for a company that had ceased trading in the previous year. He also exaggerated his turnover, paid himself £47,000, and subsequently received a 12 year disqualification.

Hadley and Joint, two separate business directors, spent over £30,000 of funding on personal privileges. They received a 10-year ban and a 7-year disqualification, respectively.

Business Minister Lord Callanan says that the Government will “not tolerate” any type of perceived fraud and he is fully supportive of giving the Insolvency Service more power.

“The government provided unprecedented support to businesses to help them through the pandemic,” he said. “Unfortunately, a minority of people abused this support for personal gain.

“We have been clear that we will not tolerate those who seek to defraud the taxpayer, which is why we introduced tough new powers which have allowed the Insolvency Service to disqualify directors for dissolving their companies, to avoid repaying their bounce back loans.”

The Insolvency Service has had the power to investigate directors of businesses that enter some form of insolvency. However, they are now eager to chase up directors from live businesses, if they believe suspicious activity is going on.

In December 2021, the Government passed a law to give the Insolvency Service the assistance that it needs to chase down those who may have misused any Governmental financial scheme that was put in place throughout the pandemic.

The new rules could penalise directors for up to 15 years of director disqualification, or prosecution in the most serious cases.

The Insolvency Service has been working with the Government to tackle suspected fraud over the past year. Figures revealed that approximately £5.5 billion had been lost as a result of fraud through those financial support schemes during the pandemic.

This was a major cause of concern for the Government, especially amidst the cost of living crisis.

Business owners who may have tried to bend the rules during this period are being clamped down on quickly. Here at Business Helpline, we will have your back if you feel like you are in a concerning position with a financial support scheme. Please get in touch with our compassionate experts at 0800 088 2142.