Sarah's business, unfortunately, fell into trouble due to the covid 19 pandemic, previous to this her business was a successful caterer supplier. The decision was made to close the company which had the debts below 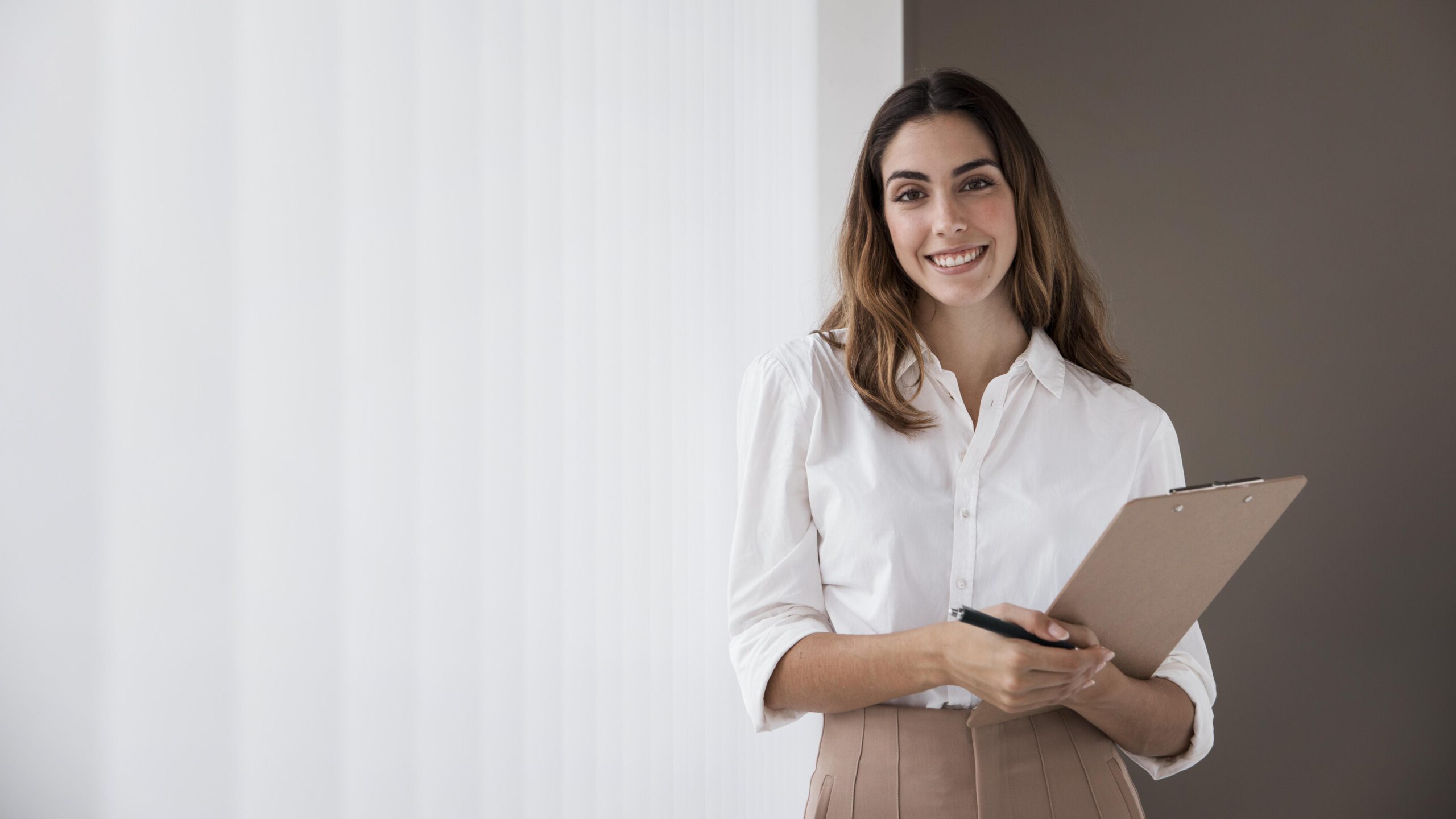 Check If You Qualify For Redundancy Online

Excellent service dealt with everything in quick time and had to do nothing on my end! I received £6,345 which i was not aware of when closing my business - thank you

Barbara JamesExcellent service dealt with everything…

Brilliant and helpful, very responsive and a great help thank you

What are redundancy payments?

Redundancy payments are forms of compensation that are given out when your job suddenly ceases to exist. You could be eligible to claim redundancy if you are an employee or even a business director.

If you seek to claim statutory redundancy pay, payments are fixed by the law. However, if you are entitled to contractual statutory pay, this amount will vary per company. Details of this amount will be located in your employment contract. All employees should hold a contract of employment according to law.

Can you claim redundancy as a director?

Company directors are entitled to redundancy, even though many assume they are not.

Check If You Qualify For Redundancy Online

When can a claim be made for director redundancy?

Timescales are strict for redundancy both before and after liquidation. You have to start the process within 12 months of your company entering liquidation, or before your company is liquidated. The longer that you leave claiming, the more challenging it is to be successful in your pursuit. It is advisable to submit your claim within 6 months if your company has already been liquidated.

When can a claim be made for director redundancy?

Timescales are strict for redundancy both before and after liquidation. You have to start the process within 12 months of your company entering liquidation, or before your company is liquidated. The longer that you leave claiming, the more challenging it is to be successful in your pursuit. It is advisable to submit your claim within 6 months if your company has already been liquidated.

How would a director know if they were eligible or not?

What is insolvent liquidation?

When you are winding a company up, the fees are as follows:

You could be able to get fees back if the company can afford to pay them back.

How much does it cost to wind up a company?

Generally, there are two main types of insolvent liquidation procedures. The first is Compulsory Liquidation and the second is a Creditors’ Voluntary Liquidation (CVL).

A compulsory liquidation happens when a creditor, or more than one creditor, petitions to the court for your company to be forced into liquidation. This will be achieved by putting together a winding-up petition (WUP) against your business.

On the other hand, a CVL is when the liquidation process is voluntarily started by directors within that insolvent company. They usually enter this process because of intense pressure from creditors, leaving directors concerned with nowhere else to go. An insolvent company would hire an insolvency practitioner and they would take control of the whole process – talking to creditors and facilitating the process of selling assets to repay creditors.

A Creditors’ Voluntary Liquidation, is when the liquidation process is started voluntarily by the directors of an insolvent company. This process is usually entered into because increasing creditor pressures leave the director nowhere else to turn. The insolvent company would appoint an insolvency practitioner who would then call a meeting of the company’s creditors and facilitate the process of selling the company’s assets to repay creditors. Can I claim redundancy if my company isn’t in, or isn’t facing liquidation?

You cannot claim redundancy if your company is not facing liquidation.

Employees would not be able to claim redundancy while in employment so, with that in mind, a director can only claim redundancy when their company is in the process of going insolvent. Redundancy is designed to help those who have found themselves out of a job as opposed to helping those who simply want to quit their job.

Therefore, directors cannot seek redundancy in a solvent liquidation as this is seen as putting themselves out of work. There is a choice involved. Redundancy is to help those who lose their job without a say in the matter.

What is insolvent liquidation?

Winding up can lead to bankruptcy but it is not the same thing. Bankruptcy is a legal procedure that sees creditors attempting to gain access to company assets so that they can be liquidated off for debts. There are many times of bankruptcy, however, these proceedings can help a company to emerge in a new debt-free light.

On the other hand, the winding-up process stops businesses continuing to trade. The only action that they can perform is the option of completing their liquidation. Following the conclusion of the process, the company will be dissolved and will not exist.

How long does it take to wind up a company through liquidation?

It usually takes between one and two weeks to go through the winding up process. The appointment of a liquidator will take control of the business and the business’ assets within this time frame, taking up the majority of that one-two week period. Nonetheless, if over 90% of shareholders agree to short notice then Liquidation can happen within the seven days. This would be the minimum statutory notice for creditors.

Irrespective of the liquidation type, the length of time will depend on the individual circumstances of the business.

How do I protect myself from personal liability if my company is wound up?

If directors knowingly traded when their company was insolvent, they could become personally liable for the debts that have been taken up by the company from the time that they knew they were insolvent.

You must ensure that all board and management actions have been carefully followed and the assets of the business have not been eradicated. This must be done during the early stages of insolvency.

It is also vital to keep management accounts, company books and bank statements up-to-date, available and protected. Be efficient. Don’t delay in getting help. Get in touch with us if you feel like you need to get some help on your financial situation and what to do next.