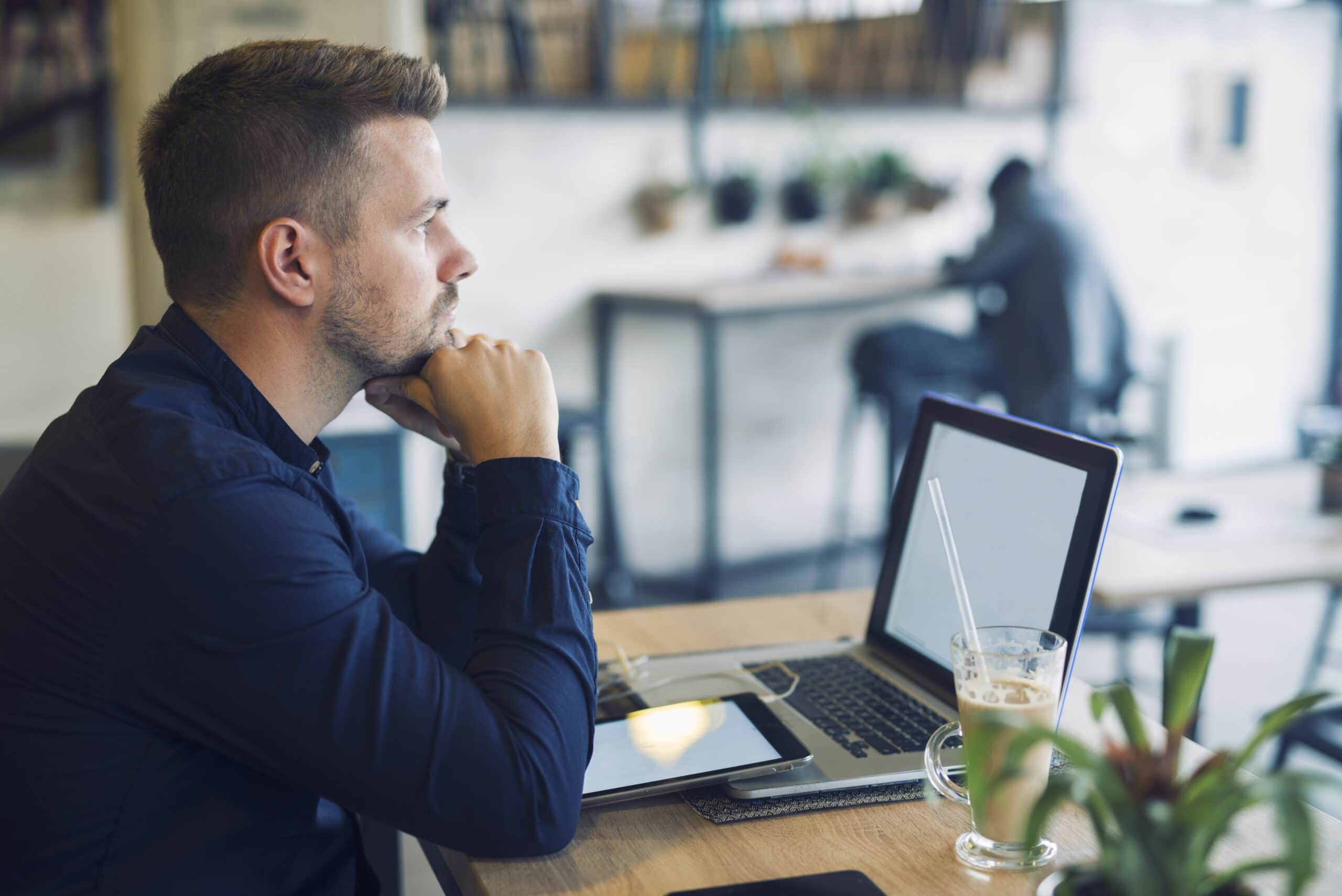 Research from Begbies Traynor has demonstrated that many UK businesses are under “critical financial distress” with County Court Judgments rapidly increasing.

Their report forecasts a 19% increase in the number of firms who have been left in a financial struggle. They have County Court Judgments filed against them, of more than £5,000, in the first quarter of 2022.

County Court Judgment data has uncovered 11,673 rulings in Britain during the month of March. This number is 179% on the monthly average for the previous two years and the highest in one month for five years.

A key reason for this unfolding situation has been the removal of Covid support measures and the demands to repay any Covid-support schemes like Bounce Back Loans. Together, with an increase in the cost of living, this has contributed to a perfect storm of chaos for business owners.

Julie Palmera, a Begbies Traynor, said: “The critical distress and County Court Judgment data is likely predictors of a wave of insolvencies coming – it’s just a case of when the dam holding it back finally bursts.

“The Government’s finances are themselves taking a hit from the increasing interest environment; they are simply not able to introduce further significant funding into the system, and they now have a choice to make. Do they rush to recover funds handed out during the pandemic to ensure there was a functioning economy afterwards? Or look for ways to control the number of businesses that fail?

“Having put so much money into protecting businesses over the past two years, ministers won’t want to see it wasted as companies collapse, unable to repay their debts.”

“I’d expect low-cost forms of further support, probably through leniency in repaying pandemic funding. We could see an approach similar to war bonds, with terms being extended as ministers follow the adage that a rolling loan gathers no loss.

“Taking a hard line on repaying CBILS and other loans would likely drive businesses over the edge, risking the billions fed into the economy being wasted, and the legacy of this support probably explains the year-on-year fall in significant financial distress.”

Ric Traynor, the Begbies Traynor executive chairman, said: “Inflation has become a global issue, not just a domestic problem. The effects of increasing costs are now starting to take their toll on businesses and consumers alike. For the first time in more than a decade, inflation is the prime concern for businesses.

“This could mean that companies which have just been surviving, being kept alive only by Government support, finally succumb to the inevitable.

“Additionally, consumer demand is likely to slow markedly as cost pressures pile up ahead of the anticipated increase in energy costs in October, and families reduce their appetite for spending accordingly. If these pressures take their toll on both corporate and personal finances, it could be particularly difficult in the latter quarters of this year.” 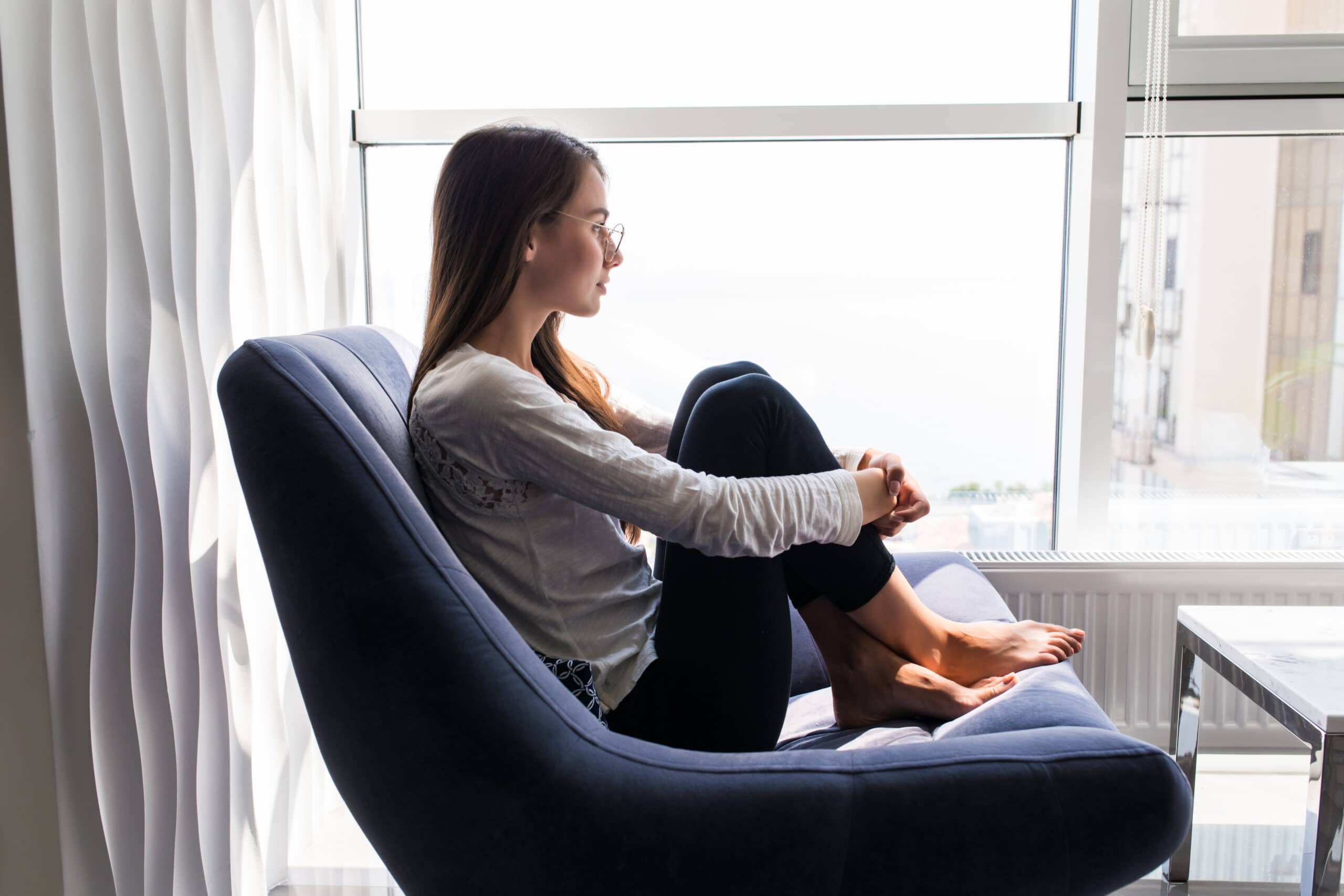