Businesses set for six months of protection from energy bills 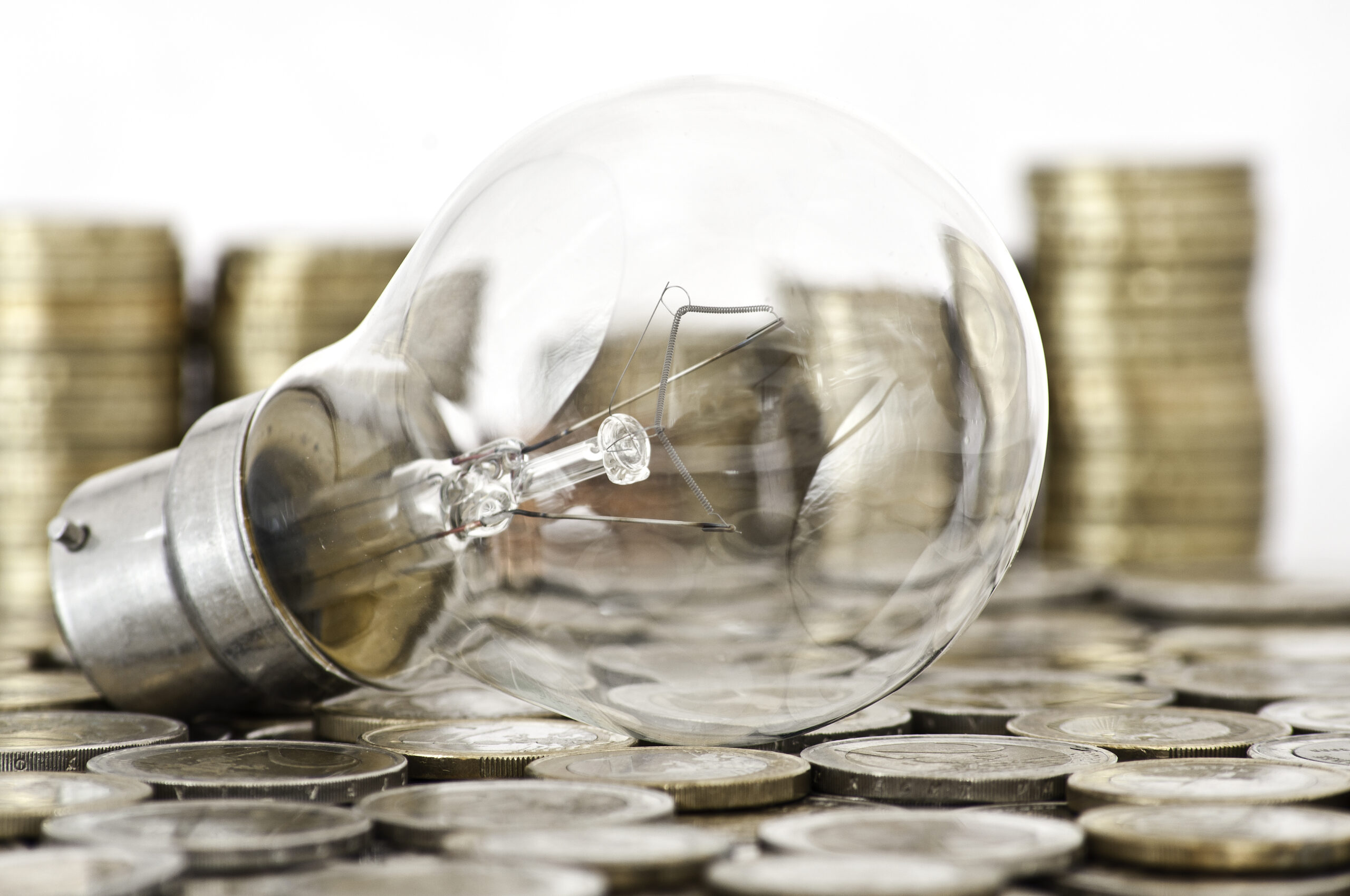 Ms Truss had initially been reluctant to provide financial aid to the country ahead of the winter months, preferring to focus solely on tax cuts. However, Britain’s new leader has been forced to act quickly before the situation spirals completely out of control, capping household bills at £2,500 a year for the next two years.

The Government is also continuing with the £400 energy bill discount, proposed by Rishi Sunak, that will be available to all households. They are also making a temporary cut of £150 on green levies. Both measures are designed to nullify the upcoming rise in energy bills.

Businesses and public sector buildings will receive the same beneficial measures but they will only be in place for six months. In this new scheme, Under this, the state will pay energy suppliers the difference between the new cap and what energy retailers would otherwise charge their customers.

Ms Truss added that there would be continued support after six months for “vulnerable industries,” with businesses in the hospitality sector likely to be involved. However, there were no further details on such a plan and that could leave some businesses fearful about their futures in the long term.

Jacob Rees-Mogg, the Business Secretary, will be in regular contact with businesses across Britain over the coming months. The Prime Minister says she hopes that a review of all sectors can be concluded in the next three months, giving businesses time to adjust before the end of the six-month protection window.

Martin McTague, National Chair of the Federation of Small Businesses (FSB), said: “It’s a huge relief for millions of small businesses to hear confirmation they will be part of the Government’s plans to help on energy. Many have been pushed to the brink by crippling energy bills, and so it is welcome that help is on the way.

“The toxic combination of uncapped energy hikes, high taxes, inflation and negative growth have become an existential threat for many.

“FSB is proud to have played our part in championing small businesses’ plight and pitching in ideas to the new team in power, and so we have contributed to today’s intervention.

“Constricting the scale of energy bills for small businesses is unprecedented; we now have a high-level commitment in principle to help businesses get through the winter intact. Done right, this will be a lifeline – protecting jobs, communities and future economic recovery.

“However, the announcement is very high-level and sparse on detail so we will be working with the new Government to clarify what happens next. Small businesses’ instant reaction is that this is not enough information, yet, for them to plan.” 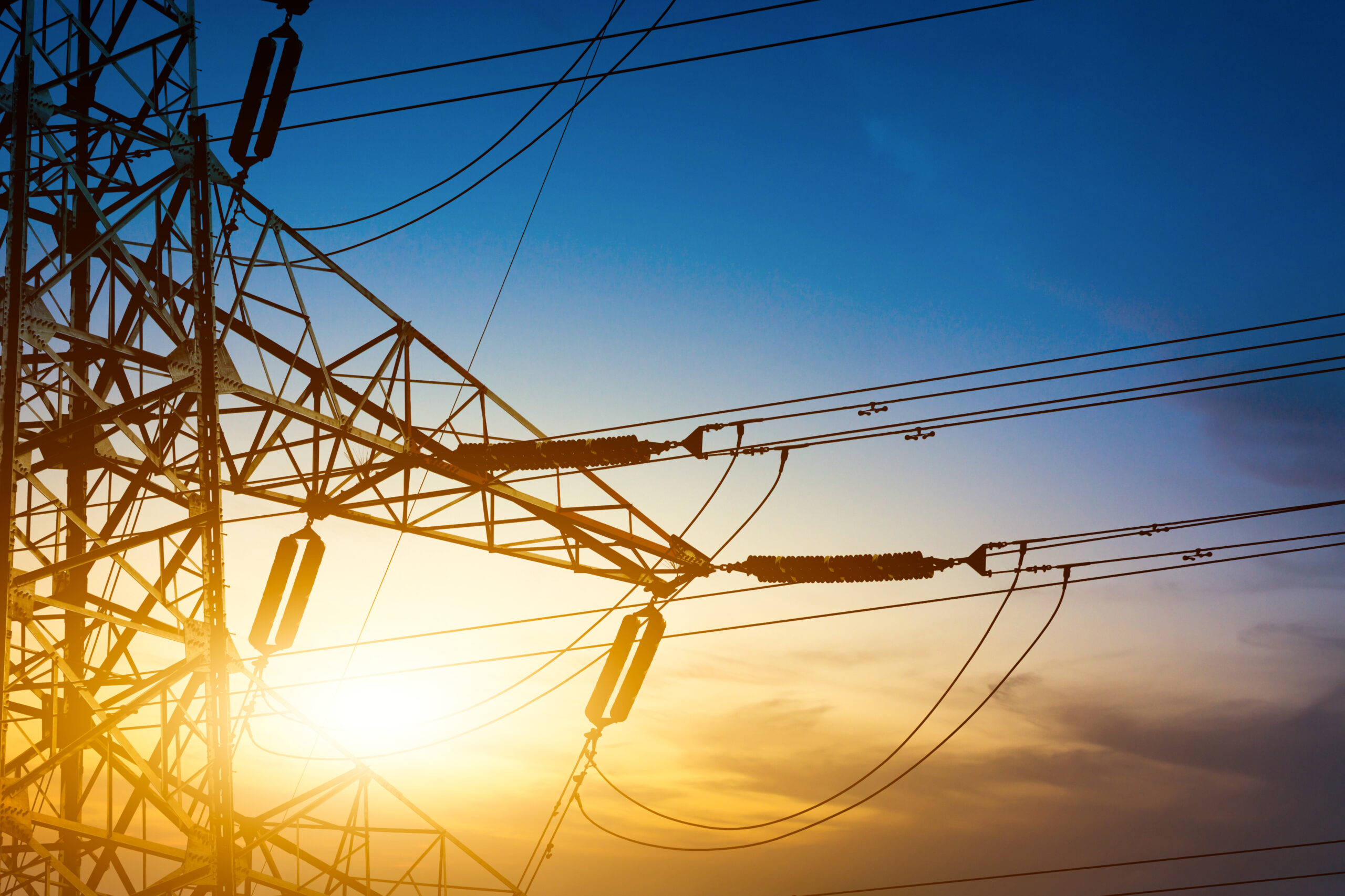 However, the statement on businesses did leave some gaps. Some businesses agreed to higher fixed tariffs as they were expecting little action to be taken over the soaring energy costs after Ms Truss had initially ruled out big state interventions like price freezes. It is unclear whether they will be supported.

What is also unclear is what will happen after the six month threshold. Businesses could go from capped energy bills of £2,500 annually to the uncapped total at that moment in time, potentially more than doubling that cost.

There are also no new figures to highlight how the fixed unit prices and standing charges will change in October.

Mr McTague added: “This must not result in a cliff-edge after six months, with the withdrawal of support to all but ‘vulnerable’ targeted industries, sectors or types of business. The definition of who falls in and out of that support will need to be looked at carefully at the three-month review.

“Our work on the vulnerability of small businesses to energy costs has revealed huge bills causing damage in virtually any sector that uses energy in any meaningful way, just like most households. Any future definition of ‘vulnerable industries’ will need to be broad, realistic and fair.

“The Government should also make good on its commitment for comprehensive help for all small businesses affected. If any have energy circumstances such that, in practice, they turn out not be covered by the measures announced today, the Government must keep an open mind and ensure policy decisions do not create another group of disenfranchised or excluded small businesses without support, just like it did on income support during Covid.”

In the long term, Ms Truss has pledged to bring more in-house energy into Britain, opening up the possibility on fracking in certain areas of the country. But such changes will take many years before a genuine change is felt across the nation. Until then, businesses and households will need state help if they are to combat the current state of play.

If you are worried about how your business is going to cope over the coming months, get in contact with our compassionate experts at 0800 088 2142.

If you are looking to get advice for your company, taking advice at an early stage is crucial. Business Helpline is committed to providing free impartial help and advice to businesses and company directors. 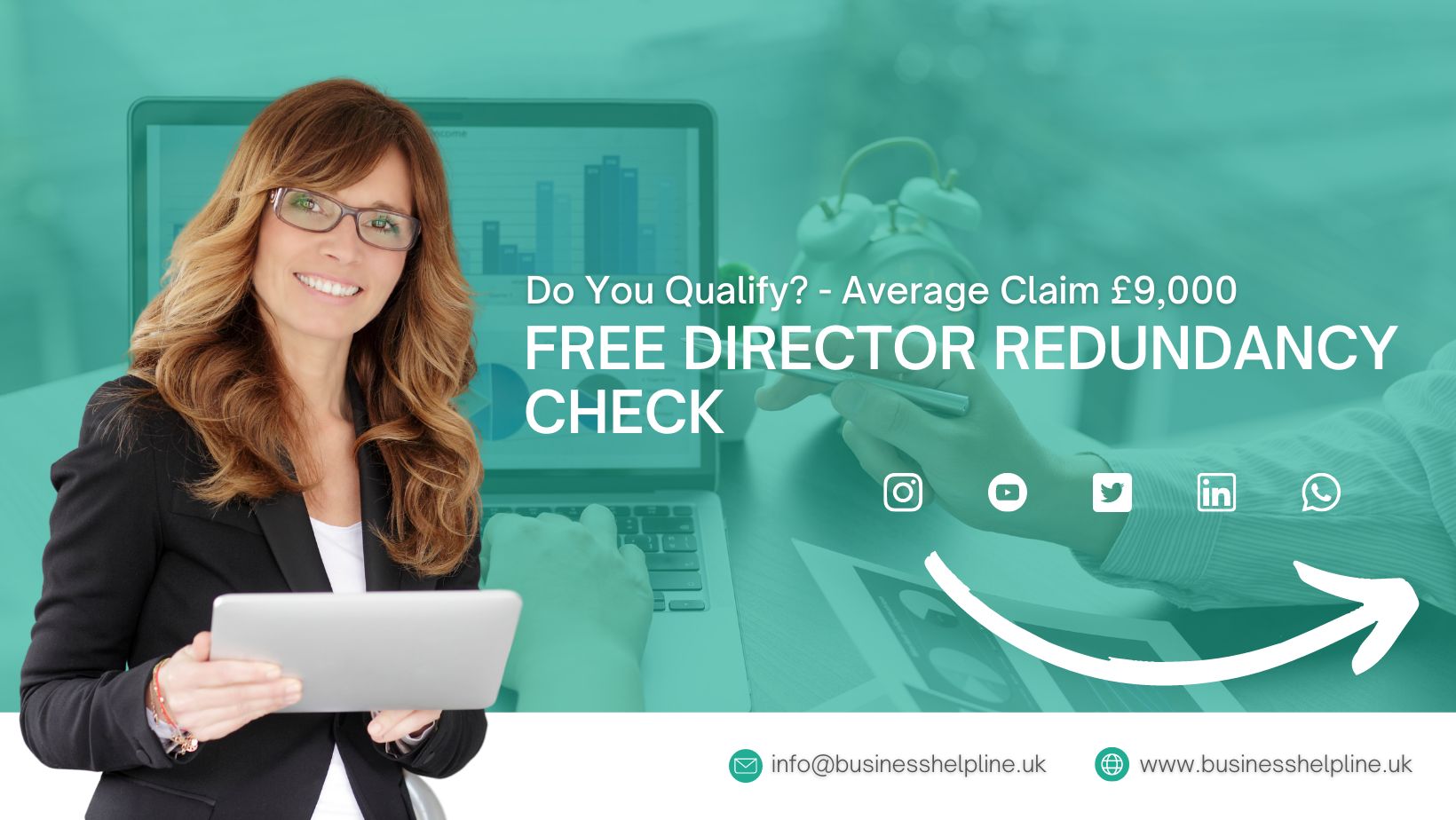 Complete your details below to get in touch

Send us a Message

Chat To An Expert