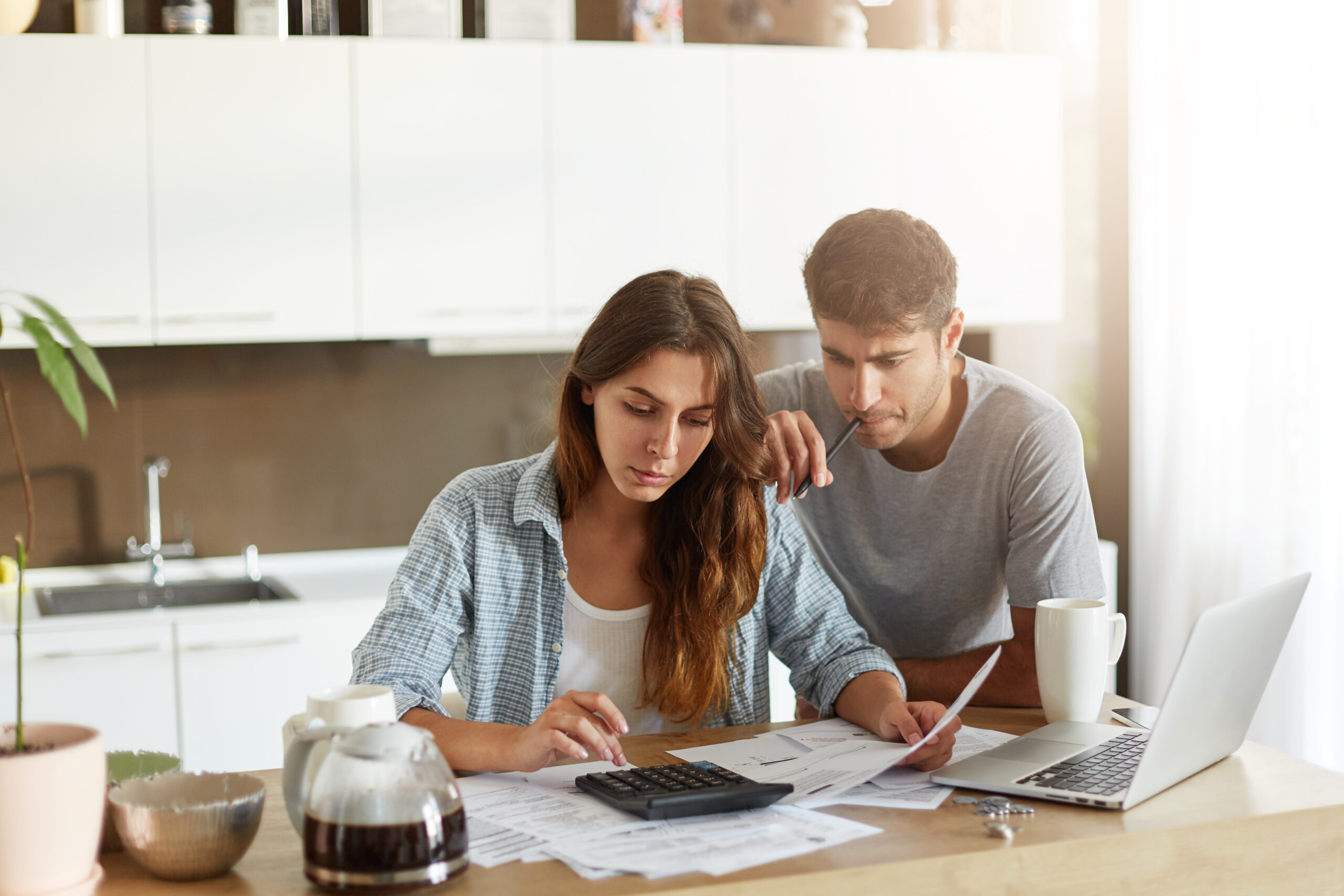 Bulb Energy has gone into administration as a result of the energy market crash that we have seen due to the pandemic.

Many customers reacted with shock at the demise of the energy provider. The company’s crash could be regarded as the biggest catastrophe of the energy market crash to date, with many users sad to see Bulb fall.

Customers generally spoke favourably of the company and those customers who joined early were particularly positive.

Rob, employed as a researcher, told The Guardian: “I’ve always found Bulb to be very good. On the rare occasion I’ve needed to speak to them, customer services has been very good and issues have been resolved quickly.”

Bulb was founded in 2015 and it aimed to make a big impact on the energy market — which it did. It took 6% of the energy market, supplying gas and electricity to approximately 1.7-million homes.

A good unique-selling point for Bulb was the fact that it offered one clear tariff as opposed to several tariffs that were difficult to choose from. They were also popular because their electricity was 100% renewable. Existing customers also found £50 referral fees enticing and this helped Bulb to grow its existing audience.

However, some people noted that the service of Bulb did start to slowly deteriorate in the last 15 months. Customers complained about higher prices and weaker customer service operations.

Clare, a writer, also told The Guardian: “Ten days ago they contacted us to say our account was £17 in debit so they were doubling our monthly electricity payment to £230. There was no explanation, justification or right to appeal. I have so many friends whose payments were doubled in the past few weeks that it’s clear that Bulb was using customers as a cash-cow to make up for not being able to secure finance to stay afloat.”

What should you do?

Many customers will be wondering what to do next ahead of the Christmas period. Thankfully, a reliable money-saving expert has your back!

Martin Lewis has told customers who are affected to do nothing or risk paying extortionate costs on top of current costs. Lewis tweeted: “Details sparse, but don’t worry ur supply continues & almost certainly 1. [You’ll] stay on the price cap, there’s nowt meaningfully cheaper. DON’T switch or you may pay 30% more.”

This will be music to the ears of worried Bulb customers who were concerned about what to do ahead of the Christmas period. Ofgem will switch you to a new supplier and your costs will be capped so payments will not soar out of control.

While the collapse has generally been met by upset, New Scientist does not believe it will have a dramatic effect on green energy. Many of the customers who are transferred to a new energy provider will be given a provider that holds similar values.

Andrew Sissons, a charity leader, also added that companies and customers are going to want to make the push for renewable solutions because it’s significantly cheaper. “In the longer term, with gas being prohibitively expensive it does mean it’s pretty obvious the answer is more renewables and more heat pumps, less gas boilers.”

Bulb had previously supplied gas but the company claimed they did it through carbon-neutral means. They bought supplies from the wholesale market but ensured that supplies went through a carbon-reduction scheme.