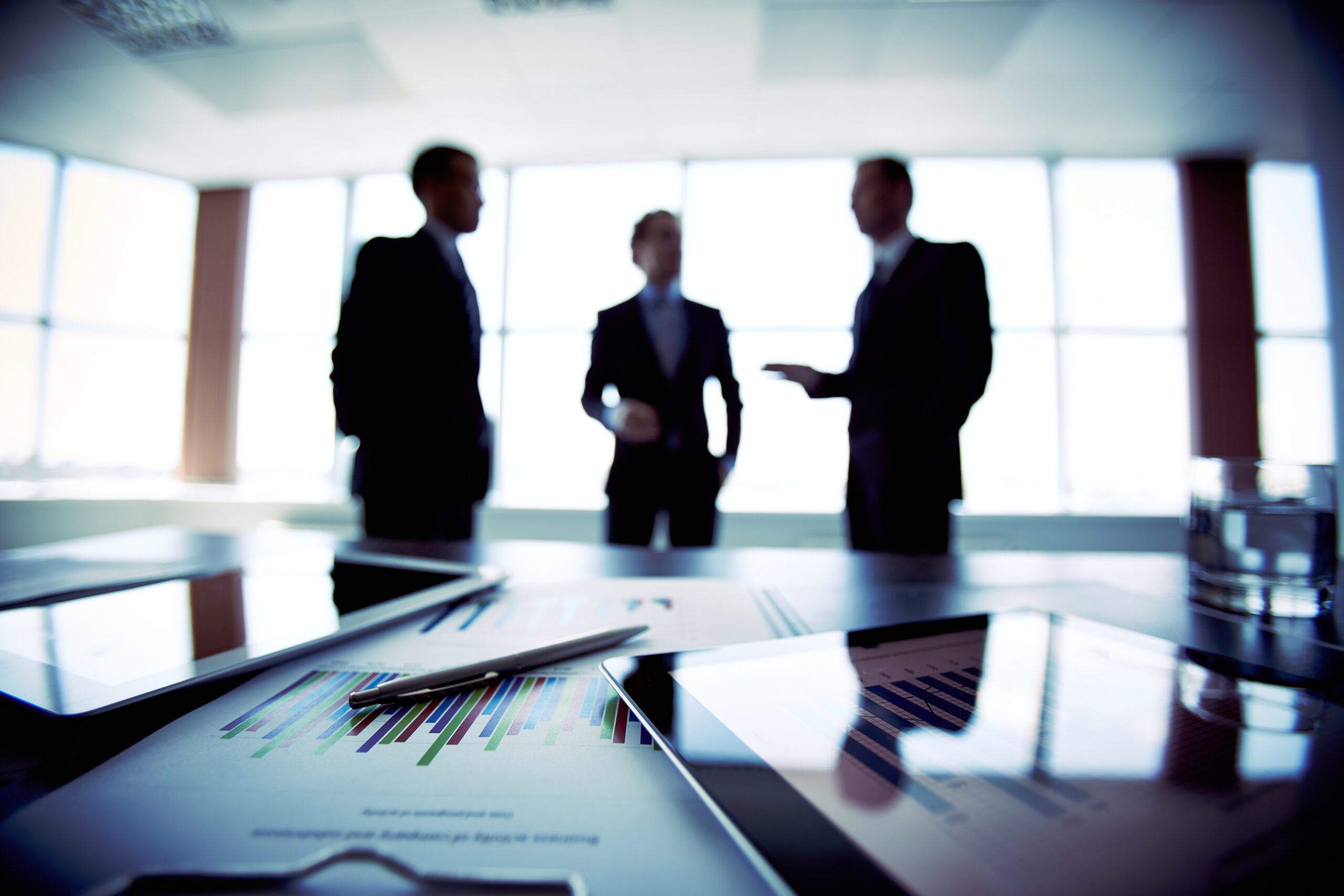 People and businesses across the United Kingdom have been attacked by inflation for much of the past twelve months and it has just hit 9.1% in the month of April.

This statistic has soared in recent months with strikes occurring over the country as unions look to campaign for higher pay on behalf of certain sector workers. Most notably, this is happening within the rail industry where National Rail are striking across the country, causing mass disruption to many.

At the moment, inflation is at the highest percentage since March 1982. Here, it stood at 9.1% and the Bank of England has predicted a surge to 11% later in the year.

A study from the BBC noted that 82% of respondents felt that wages should increase to match the rising price of goods and services.

Households suffered a staggering loss of £700-a-year in energy costs during April and many have also suffered losses with fuel price surges over the past couple of months.

The Rail, Maritime and Transport (RMT) union is calling for a pay rise of 7% and employers have only offered an increase of 3%.

Such levels of inflation will cause a big issue for business owners. Raw materials are going to be more expensive than they had been in the past and the wage expectations of staff members are undoubtedly going to increase.

The possibility of a teaching strike could also leave business owners with children in a bit of a pickle, perhaps needing to fund the expense for a childminder or an alternative solution if their child is unable to attend school.

In an older blog, we also noted how many businesses were having to lower their expected profit margins as a result of the train strikes.

Lynsey Harley, who sold specialist coffee to retailers across Britain, said that many clients cancelled because they were expecting a 50% reduction in profit margins as a result of the recent train strikes on top of other cost-of-living issues.

A perfect storm of the pandemic, Brexit, the war in Ukraine, and the current strikes are leading to an almost insurmountable financial cliff for many small businesses and the people who try to run them. These record levels of inflation are set to get worse as time passes by. 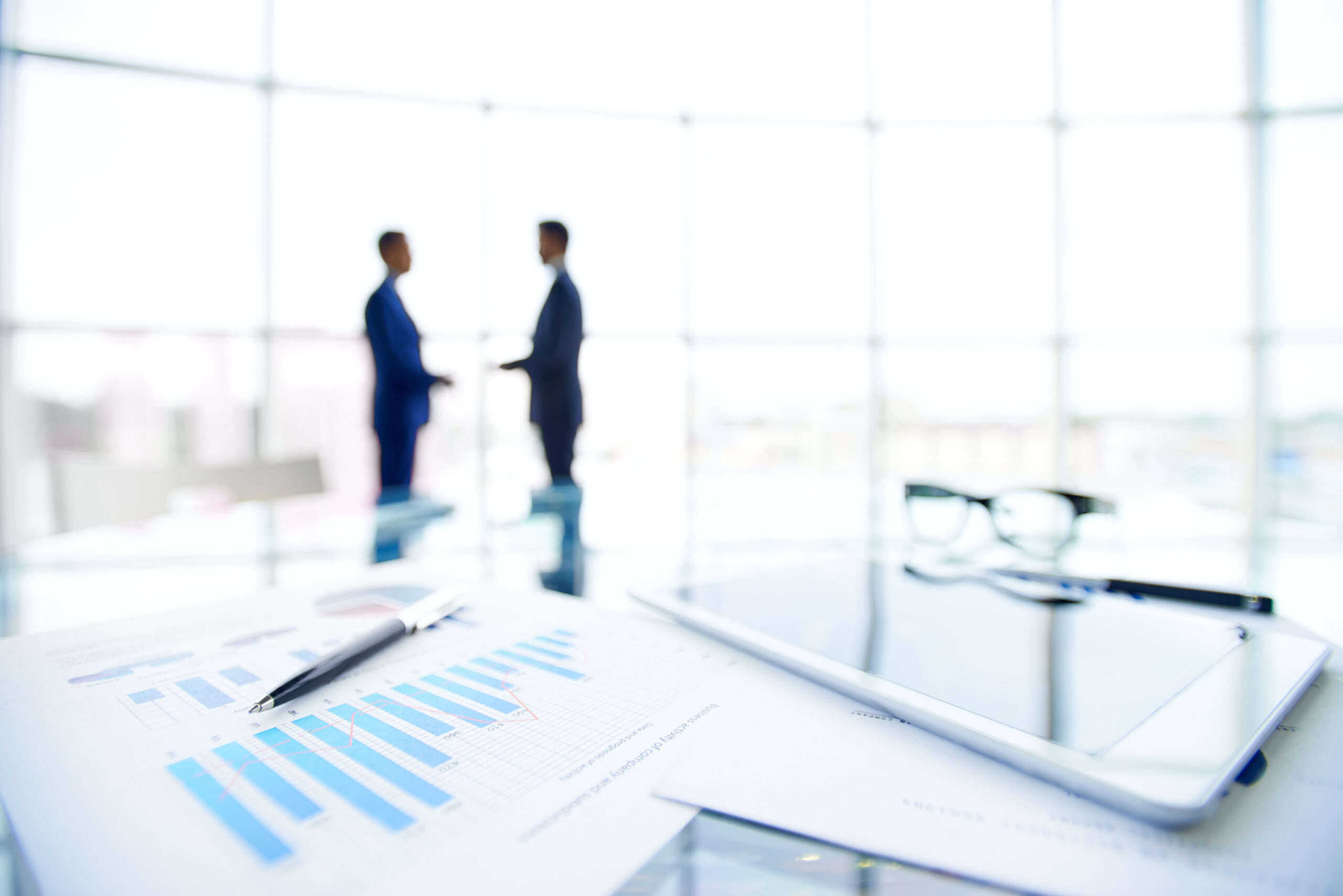