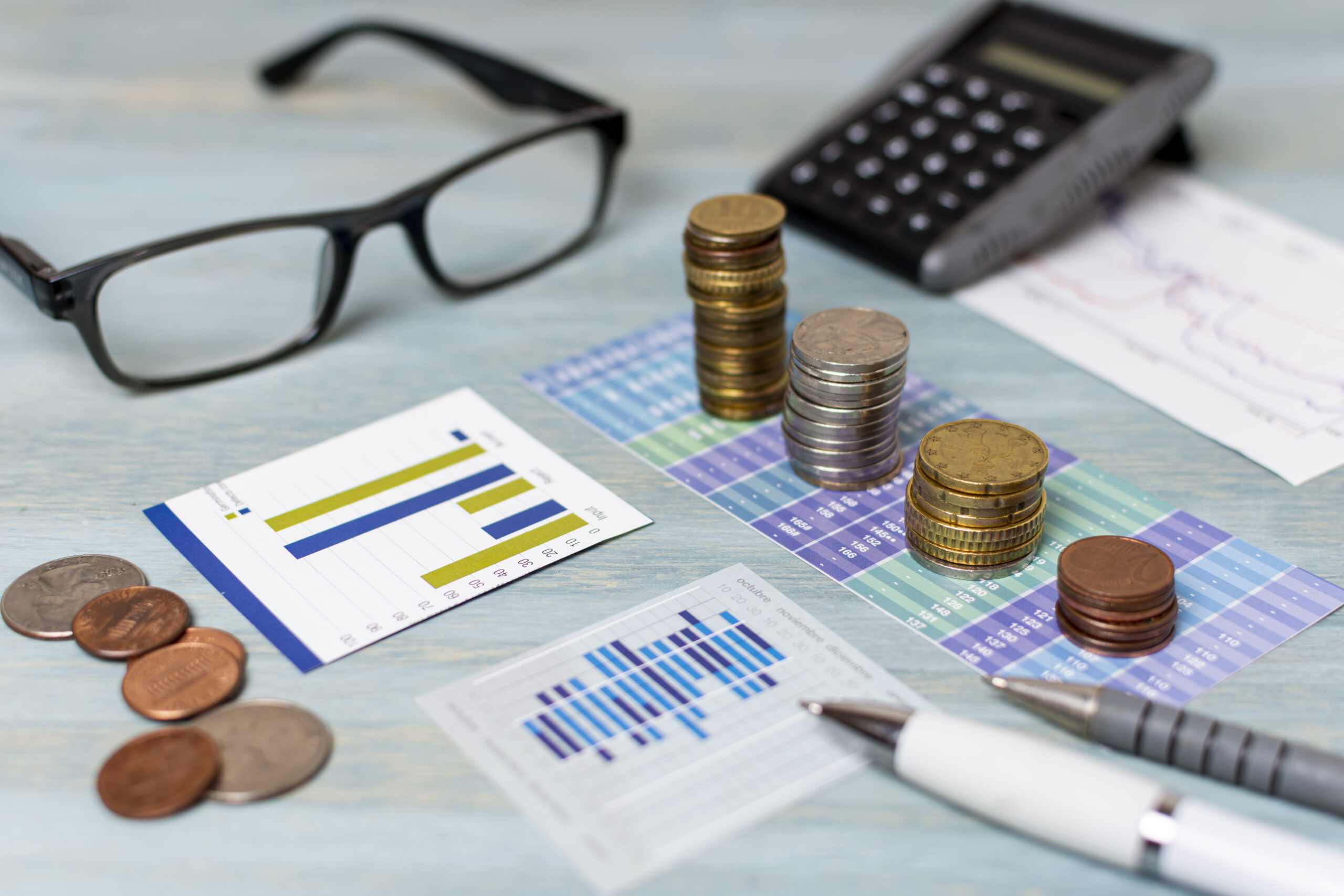 Director doom over 2022 Bounce Back Loan misuse clampdown
By Jonathan BentleyJuly 5, 2022No Comments

Over one in three company directors that have been struck off in the past few months have been accused of wrongly taking out a coronavirus loan scheme, like the Bounce Back Loan for example.

Figures taken from Pinsent Masons show that up to 36 directors have been disqualified in April and May due to actions taken from the Insolvency Service. The Government have had people tasked with chasing up any suspicions of misuse

Over 126 directors were disqualified in the year to March as the Insolvency Service looked to deal with similar levels of Covid scheme misuse from business directors. All in all, these disqualifications amalgamate to 35% of all directors who have been struck off.

Government officials that are involved in law enforcement have been tasked with chasing up criminal gangs who had misused pandemic funds because of a shortage of resources and money. This had allowed more casual misusers of the loan to slip through the net.

However, there is now an added appetite to chase down people who were seen as opportunistic by the Insolvency Service. The Bounce Back Loan Scheme allowed recipients to borrow up to £50,000 – if they were making or were expected to make £200,000 in profits – as many businesses were expected to struggle through the periods of lockdown and restriction.

Pinsent Masons said the rise in the number of directors being struck off in recent months showed the Insolvency Service was cracking down on individuals who had abused Covid support schemes.

The Insolvency Service has now started to attack the situation with more oomph and they are closing down directors who were once seen as opportunistic. They have now been granted more time and resources to chase down anybody who was deemed to have acted in an unfaithful manner with their application.

Pinsent Masons said that being banned was one of the lighter punishments company directors face. Directors convicted of fraud can be jailed or be made personally liable for a company’s debts.

Andrew Sackey, a partner at Pinsent Masons, noted:  “As the authorities sift through huge volumes of data, regulators are cracking down heavily on indicators of Covid-related fraud.”

Close to £80-billion was taken out through the government backed Covid loan initiatives and Bounce Back Loans covered the majority of that total. Illegitimate Bounce Back Loan claims could have taken up to £5-billion in taxpayer funds.

Examples of Bounce Back Loan misuse include setting up more businesses and claiming a loan on behalf of each one while another common misuse was widely overstating profit margins in order to secure the maximum loan.

A chicken takeaway owner in Manchester was disqualified after illegitimately claiming £30,000 through the Eat Out to Help Out scheme before making £20,000 from the furlough programme, according to the Financial Times.

Two men from Devon were disqualified after taking £100,000 worth of Bounce Back Loan money for companies that were going to get liquidated.

A week ago, the same newspaper reported that a director was banned after 10 years because of misleadingly asking for £50,000 to help a business that had not traded since 2019.

This included employers securing funds under the scheme without furloughing staff, making claims for non-existent employees, and misrepresenting workers’ hours to increase the amount of money obtained from the programme.

Last week, a director was banned for 10 years after fraudulently claiming a £50,000 bounce-back loan despite his company having ceased trading in 2019.

Here at Business Helpline, we have continually warned you about governmental  desire to chase down taxpayer money that can be recovered. Some directors might have simply been acting in the spur of the moment, not knowing the true consequence of their actions. If that could be you, do not fear. We are here to help you.