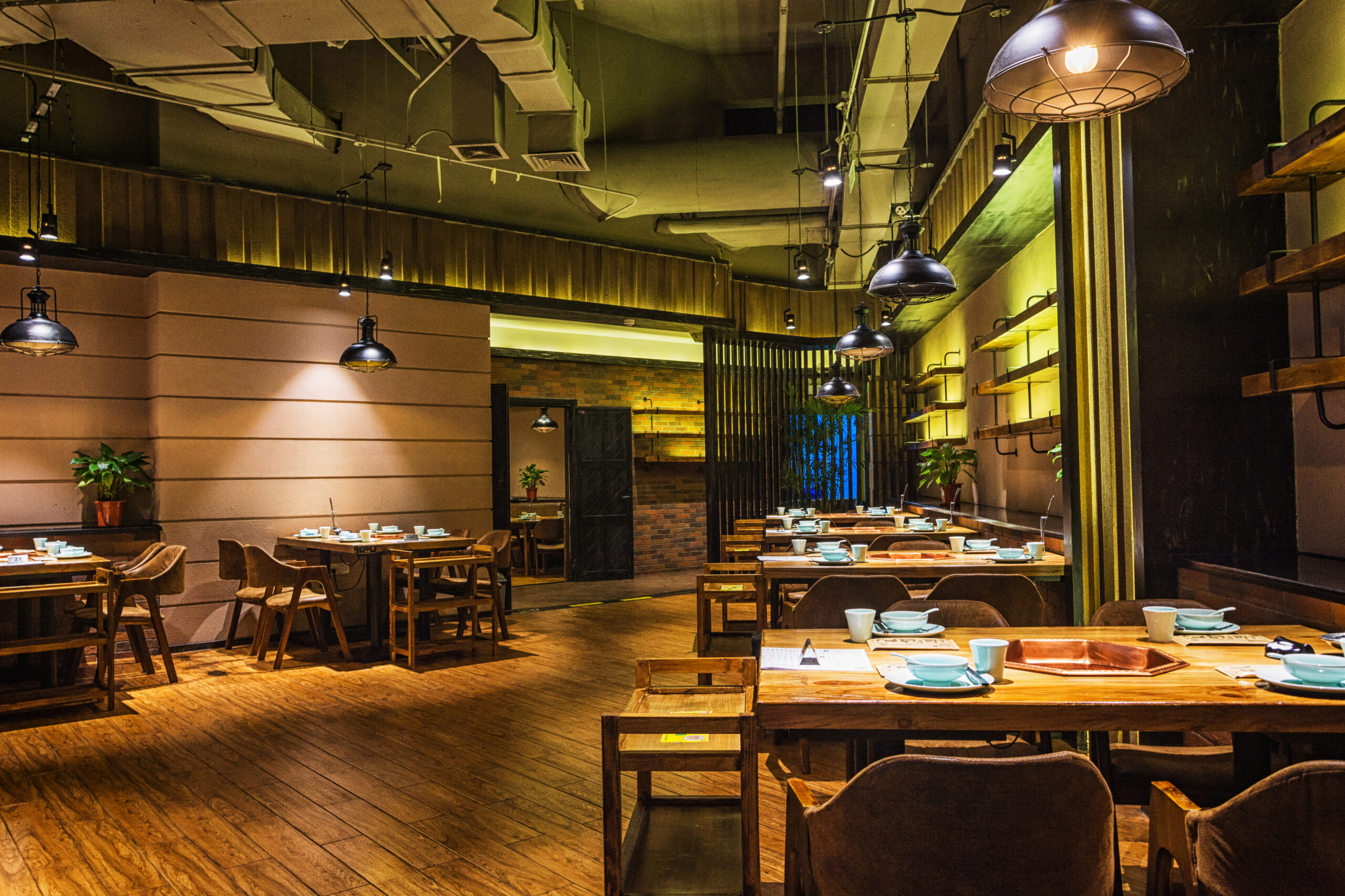 Close to half-a-million businesses are at risk of going under as a result of rising costs and a lack of governmental support, according to statistics from the Federation of Small Businesses (FSB).

Chancellor Rishi Sunak recently unveiled a £15-billion plan to tackle the cost of living crisis. However, those funds are not going to help SMEs with rising costs across the board, such as rent, wages and raw materials.

Martin McTague, the chairman of FSB, told The Guardian: “There is still a massive problem with small businesses. They are facing something like twice the rate of inflation for their production prices, and it’s a ticking time-bomb.

“They have literally weeks left before they run out of cash and that will mean hundreds of thousands of businesses, and lots of people losing their jobs.”

Figures from the Office of National Statistics (ONS) illustrated that 2 million businesses have less than 3 months worth of income left.

On the prospect of businesses going bust, McTague added: “It’s a very real possibility. [Businesses] don’t have the cash reserves. They don’t have a way to tackle this problem.”

Hospitality is one of the sectors that is under serious threat. The industry took a battering during the coronavirus, especially during the lockdown period as they could no longer operate, and they have also suffered afterwards as people have had less money to splash around with the cost of living crisis hitting many hard.

On top of this, 300,000 of those businesses will be truly dangling over the precipice – with only weeks of money left in reserve.

McTague said that a Scarborough hotel owner had started to make a loss because of the huge increase in energy bills, coming to five times their usual levels. “They weren’t able to trade any longer without essentially trading at a loss and therefore damaging the future of their business and everybody that worked for them.”

Inflation peaked at 9% in April. Not since 1982 has the figure been so high. Costs have soared beyond normal levels, from energy bills to rising fuel prices to the rising cost of food. The Bank of England is forecasting that inflation will peak at around 10% this year.

These costs have of course transitioned over to businesses when it comes to the cost of raw materials. Factory material prices have surged by 18.6% – a record increase in that line of work – and this is causing firms to make tough decisions.

Many firms will raise the cost of things they produce, in turn making purchases more expensive, and overall costs across the market will start to rise. Some businesses will look to cut costs by trimming down their workforce and others might have to switch to cheaper suppliers.

Jeremy Kynaston, a restaurant owner, felt this pain within his monthly earnings.  He told the Financial Times (FT): “When people go out, they know it’s going to cost a little bit more, he said. “It’s up to us to make sure we’re clever about our quality and standards.

“It’s daunting — the October price rises. But we do have a plan at least. It’s better than having no plan at all.”

Chris Jenkis, who works in Bristol’s wholesale fruit market, could not offer much optimism to the situation.

He also told the FT: “We’ve got no excess staff whatsoever. All of us are working flat out all the time. And, we’ve just got no fat. It’s just been cut, cut, cut everywhere we can go to try and minimise costs.

“I’ve been in the job for all my life. I was born into it. In all that time, you’ve always been able to see the light at the end of the tunnel. You can’t seem to see it now.”

If you are suffering from financial hardship, corporate or personal, then do not hesitate in getting in touch with us. Our experts specialise in corporate debt but they also have years of experience in personal debt solutions. 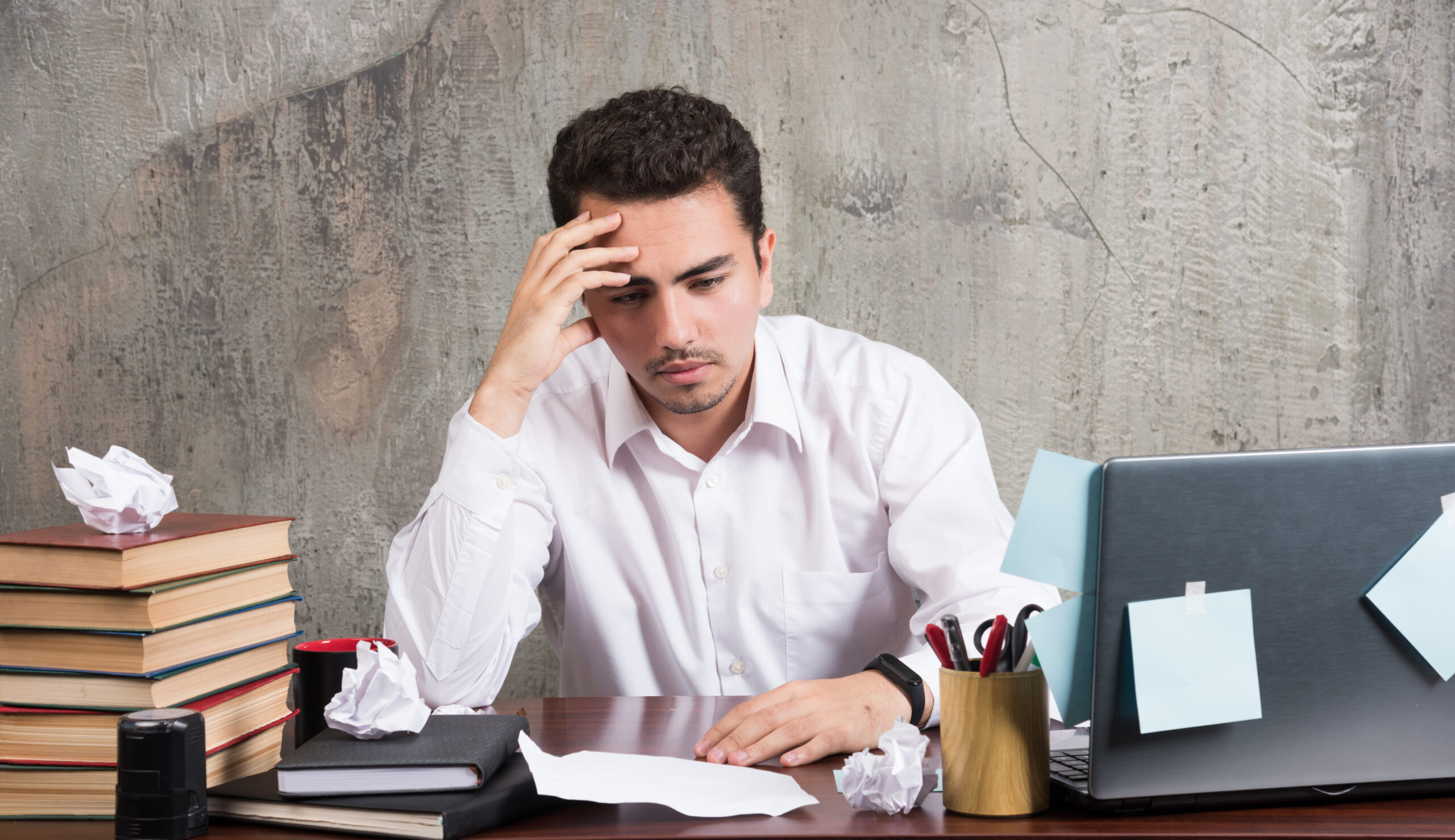