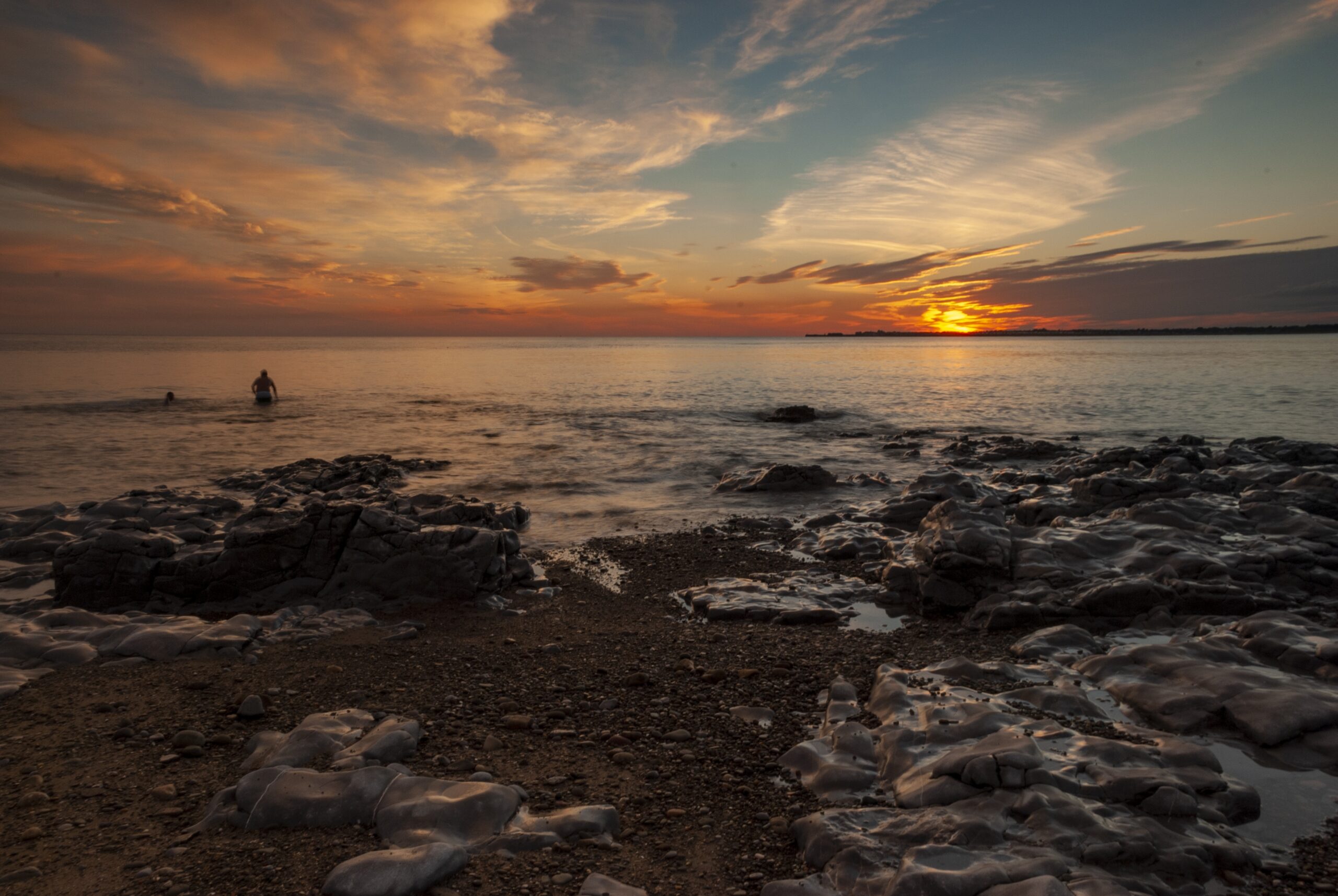 Over 16,800 Welsh businesses are in huge financial distress according to research from Begbies Traynor.

The financial advisor has flagged up flailing Welsh businesses in its annual Red Flag report. A third of those 16,800 businesses in financial uncertainty by the end of Q1 2022 were based within Cardiff and Swansea.

These numbers highlight a 2% drop in the number of businesses struggling between Q4 and Q1 2022. This was also a 24% year-on-year fall in the same period for 2021.

Cardiff saw a 3% quarterly rise with retail one of the worst affected sectors; there was a 13% increase in struggling businesses between Q4 2021 and Q2 2022.

Professional food and drink service sectors saw the biggest quarterly increase, seeing rises of one and two percent between Q4 2021 and Q1 2022.

Huw Powell, Begbies Traynor managing partner across south Wales, said: “While the year-on-year data of companies in Wales in significant distress may be encouraging, the critical distress and CCJ numbers highlight troubles building up in the system. For the first time in more than decade, inflation is the prime concern for businesses as companies struggle under rising costs.

“However, having ploughed so much money into protecting businesses over the past two years, the Government won’t want to see it wasted as companies collapse, unable to repay their debts. Taking a hard line on repaying pandemic funding and other loans would likely drive many businesses over the edge, which no-one wants to see as the economy struggles to recover.”

“As such, there needs to be a long-term view. For example, we could see support for businesses through leniency in repaying pandemic funding, or an approach like war bonds, with terms being extended as ministers follow the adage that a rolling loan gathers no loss.

“However, any businesses facing financial difficulties, for whatever reason, should seek professional advice in order to fully understand the options available.”

Figures from Nationwide illustrated a significant increase in the number of firms in Britain that were considered to be in a “critical financial stress”. This was considered as a minor County Court Judgment (CCJ) for businesses with £5k or more stacked against them.

Research depicted a 19% year-on-year rise, motivated by a 51% jump in the construction sector and a 42% rise among bars and restaurants.

There are also worries about a large jump in CCJs as data noted that there were 11,673 rulings in March; this was up 179% on the monthly average over the past two years. It was the highest monthly figure in the past five years. 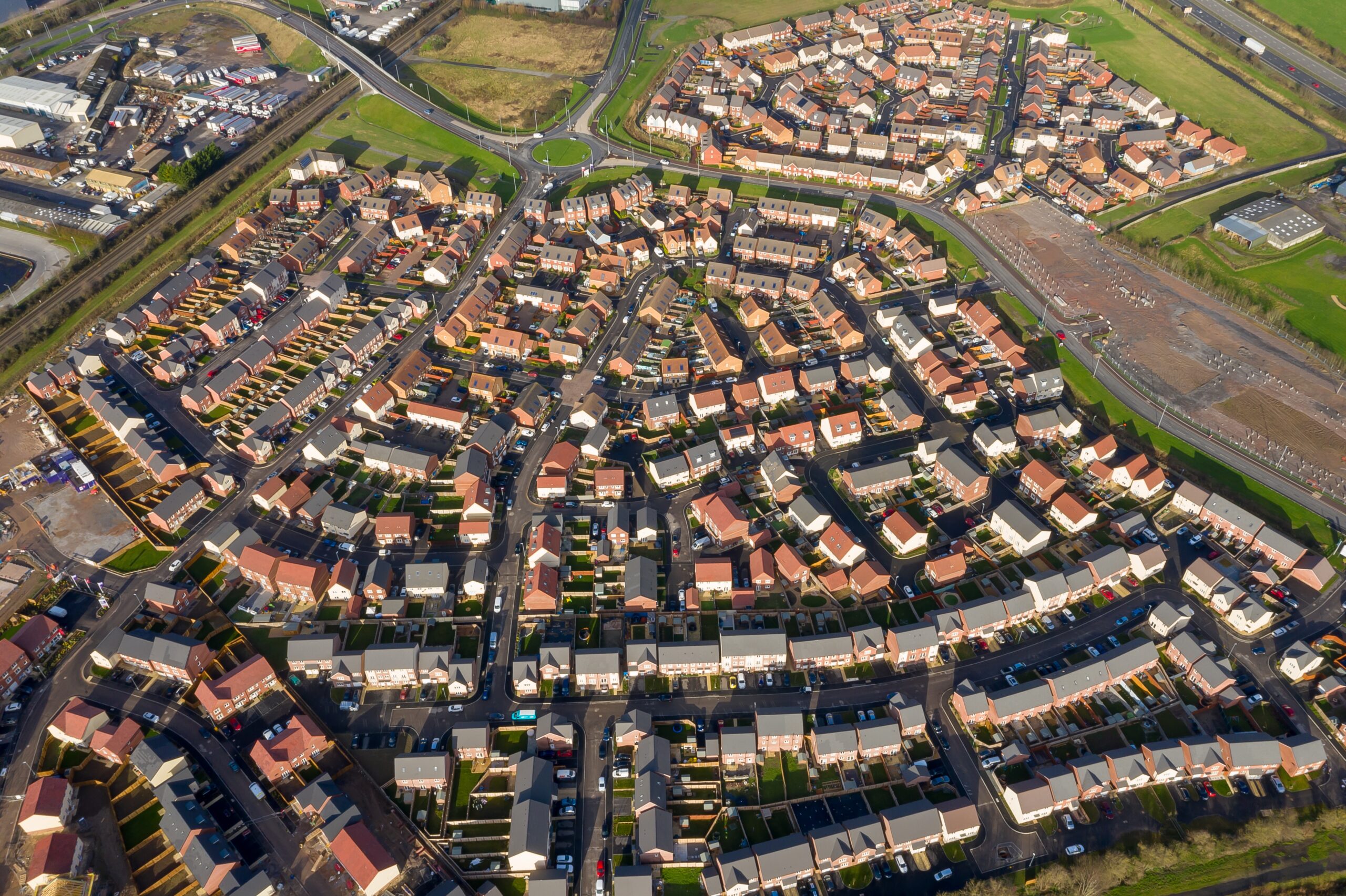